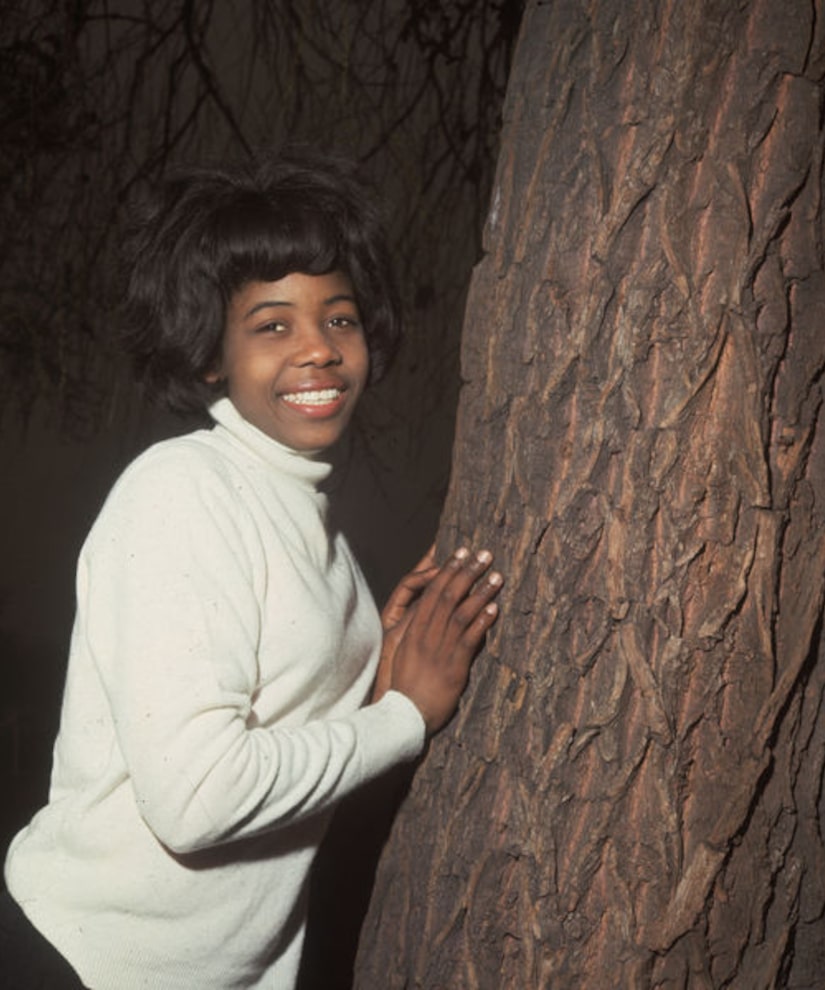 Singer Millie Small has died at the age of 72.

In a statement, Island Records revealed that Small “passed away peacefully in London yesterday after having been taken ill at the weekend. Millie Small was a true original, a wonderful human being and will be dearly missed by everyone."

Her song “Sweet William” also made it onto the charts that same year.

Small was discovered by Island Records founder Chris Blackwell, who was living in Jamaica in 1962. He eventually became her legal guardian and manager, bringing her to London the following year.

In a statement, Blackwell said, “Millie opened the door for Jamaican music to the world. It became a hit pretty much everywhere in the world. I went with her around the world because each of the territories wanted her to turn up and do TV shows and such, and it was just incredible how she handled it. She was such a really sweet person, very funny, great sense of humour. She was really special.”

Small is survived by her daughter Jaelee.