On Monday, Musk confirmed the news on Twitter, writing, “Mom & baby all good.”

The couple named their son X Æ A-12, but many were unsure how to pronounce it. Musk gave a subtle hint by liking a tweet that guessed “X Ash Archangel.”

Musk also shared two precious photos of their son after fans asked on Twitter. In one photo, the 48-year-old holds his newborn in his arms.

In another snap, Musk posted a close-up of X Æ A-12 with fake face tattoos. He quipped, “Never too young for some ink haha.”

News broke of Grimes’ pregnancy in January. At the time, she shared a topless photo of herself, seemingly with a baby bump.

The now-deleted photo had an image of a baby superimposed on her stomach. While she didn’t provide a caption on the pic, she noted that she was “knocked up.” 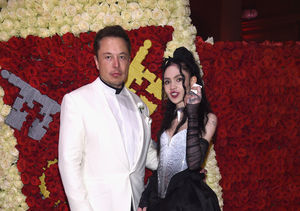 In February, Grimes confirmed that she was expecting. Grimes posted a filtered image of herself with the caption, “Fake or real?” She went on to write, "Wow I’m starting to feel bad haha... how do y’all cope with working and having a baby??"

Apparently, her pregnancy was less than ideal. "Had some complications early on, a decent second trimester but starting to hurt everywhere at 25 wksz."

Grimes has been dating billionaire Musk, 48, since May 2018. This is her first child, and Musk's seventh — he is the father of five sons with his first wife, writer Justine Wilson, to whom he was married from 2000-2008. Musk and Wilson also lost one son to sudden infant death syndrome (SIDS).

Is Elon Musk Expecting a Baby with Grimes? What Has Everyone Talking! 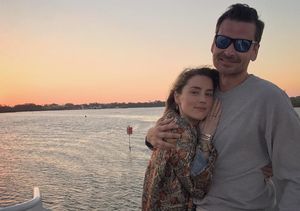 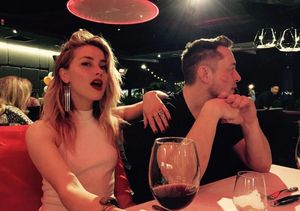