Uzo Aduba, who shot to fame in “Orange Is the New Black,” stars in the new series “Mrs. America” as the first African-American woman to run for president. 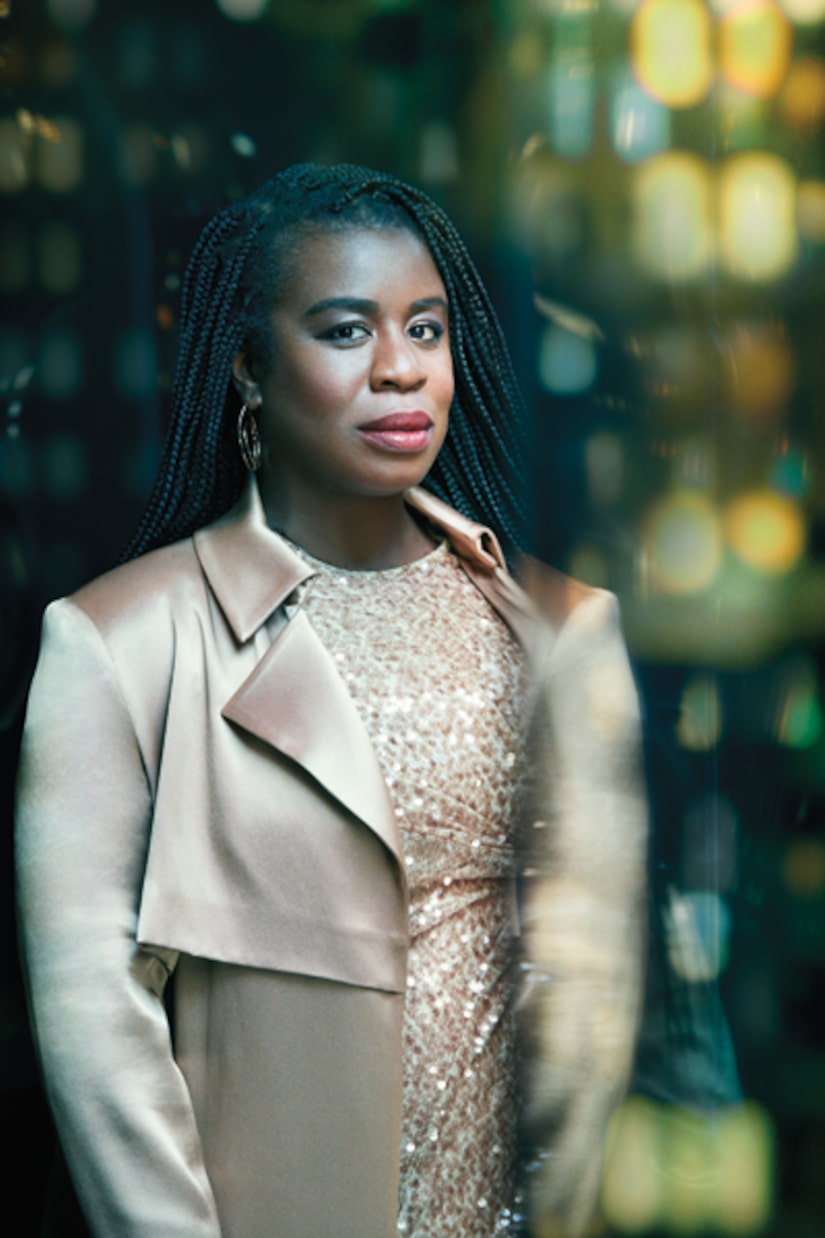 Aduba opened up to emmy magazine about her role as Shirley Chisholm, a Democratic Brooklyn congresswoman in the series, which is about the fight for — and against — the Equal Rights Amendment in the '70s.

Uzo explained, “The Gloria Steinems, the Betty Friedans, the Angela Davises — they were almost mythological figures. I was more familiar with this mythology than the reality, and with mythology, there are characters who get written out.”

She went on to say, “The Shirley Chisholms and the Ruth Bader Ginsburgs weren't known for a long period of time. They were the women missing from the tapestry.” The Emmy winner described Chisholm as “the North Star for those behind her. The sun had not even set on the Civil Rights Voting Act, and she was able to craft in her mind that she was important enough and capable enough to run for the most important office in the land.”

Aduba added of Chisholm's progressive politics, “She saw herself as a true change agent. She lived an intersectional life. She understood what the crisis for Americans really was.”

Viewers also get to know Phyllis Schlafly (Cate Blanchett), the conservative woman fighting against the ERA, Steinem (Rose Byrne), the iconic face of the feminist movement, and many others, played by a star-studded cast including Tracey Ullman, Margo Martindale, Sarah Paulson and Elizabeth Banks. 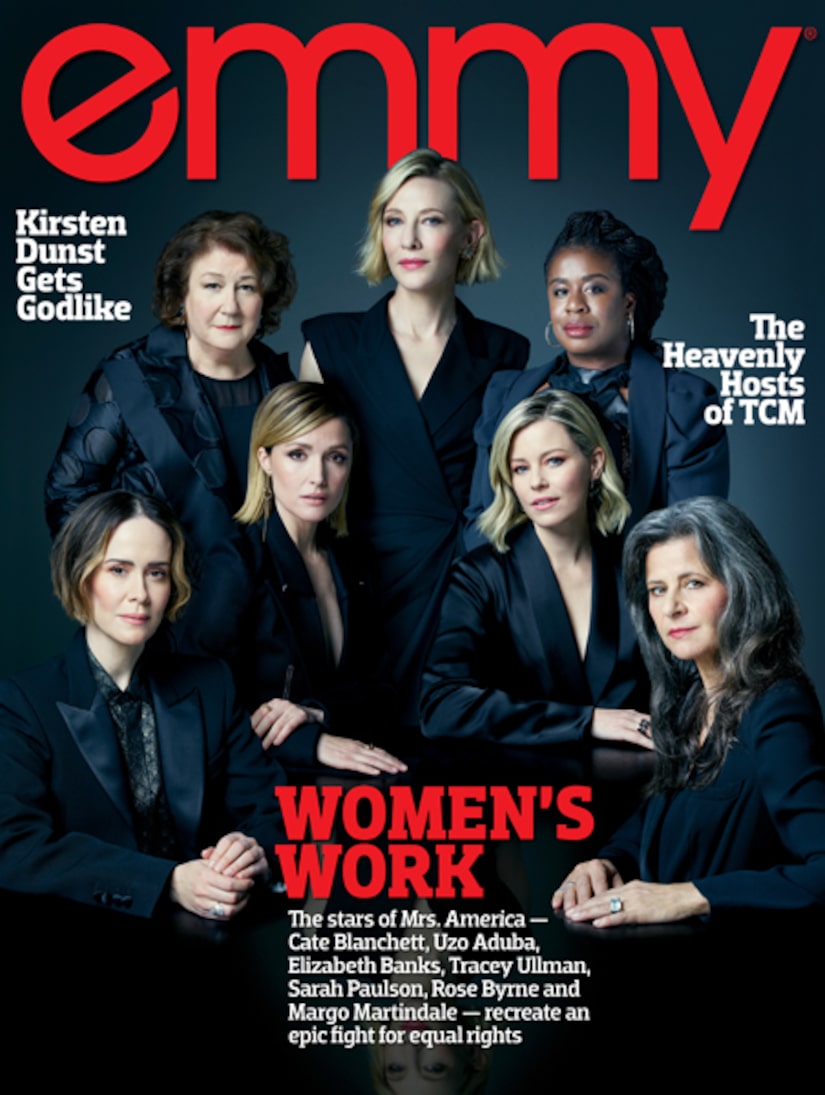 Pick up the latest issue of emmy magazine, available May 4, for more interviews with the "Mrs. America" cast, and check out this exclusive behind-the-scenes video from a photo shoot with the stars!