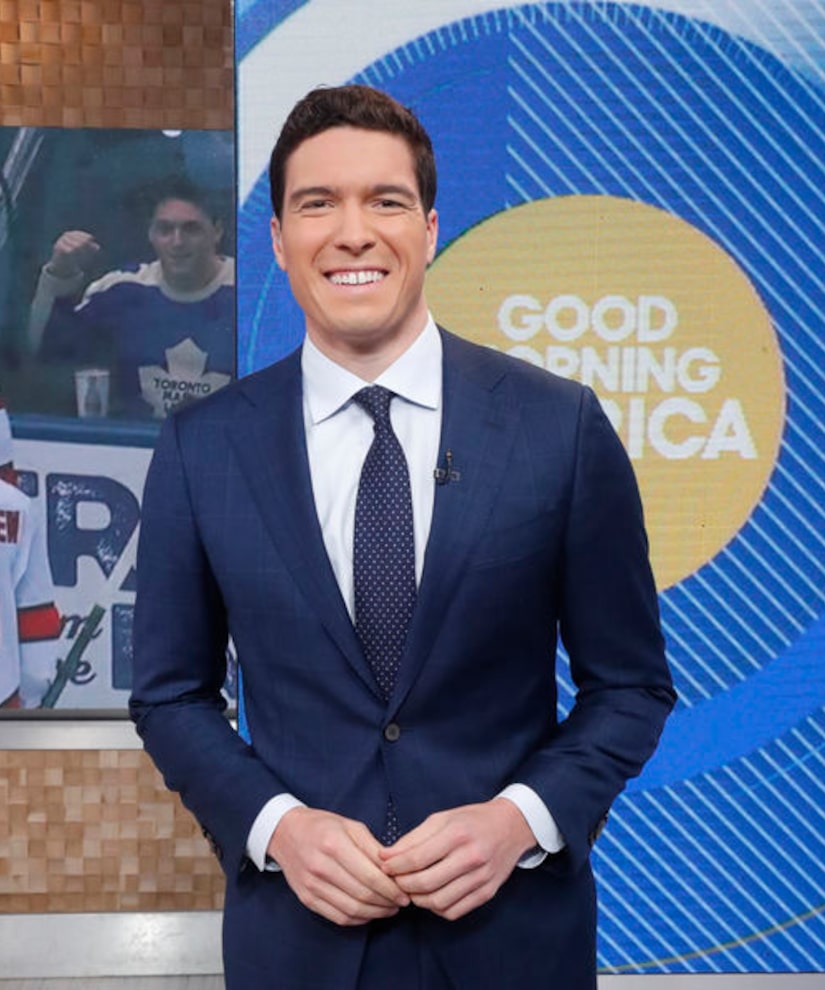 ABC contributor Will Reeve, 27, has everyone talking about his appearance on “Good Morning America.”

For his video call, Reeve wore a suit jacket and a button-down blue shirt... but no pants!

At the end of the segment about pharmacies using drones to deliver prescriptions, the camera accidentally showed more than he wanted… his black shorts.

Reeve poked fun at his own fashion faux pas, tweeting, “I have ARRIVED in the most hilariously mortifying way possibly.”

*in the most hilariously mortifying way possible https://t.co/2NQ85QEJVr

Will, who is the son of the late Christopher and Dana Reeve, insisted, “Those are shorts i promise.”

In another tweet, Will wrote, “When WFH goes wrong (or, your self-framed live shot goes too wide). Hope everyone got a much needed laugh.”

He went on to clarify that he was wearing shorts because he was “trying to be efficient” with a post-GMA workout. He added, “The camera angle, along with friends, family, and several hundred strangers on the social media made me rethink my morning routine.”

When WFH goes wrong (or, your self-framed live shot goes too wide).
Hope everyone got a much needed laugh 😂 pic.twitter.com/GbyLBhL7Be

Along with asking for tips from those who are wearing belts, trousers, and shoes for their video calls, Reeve noted that he was now “wearing pants.”