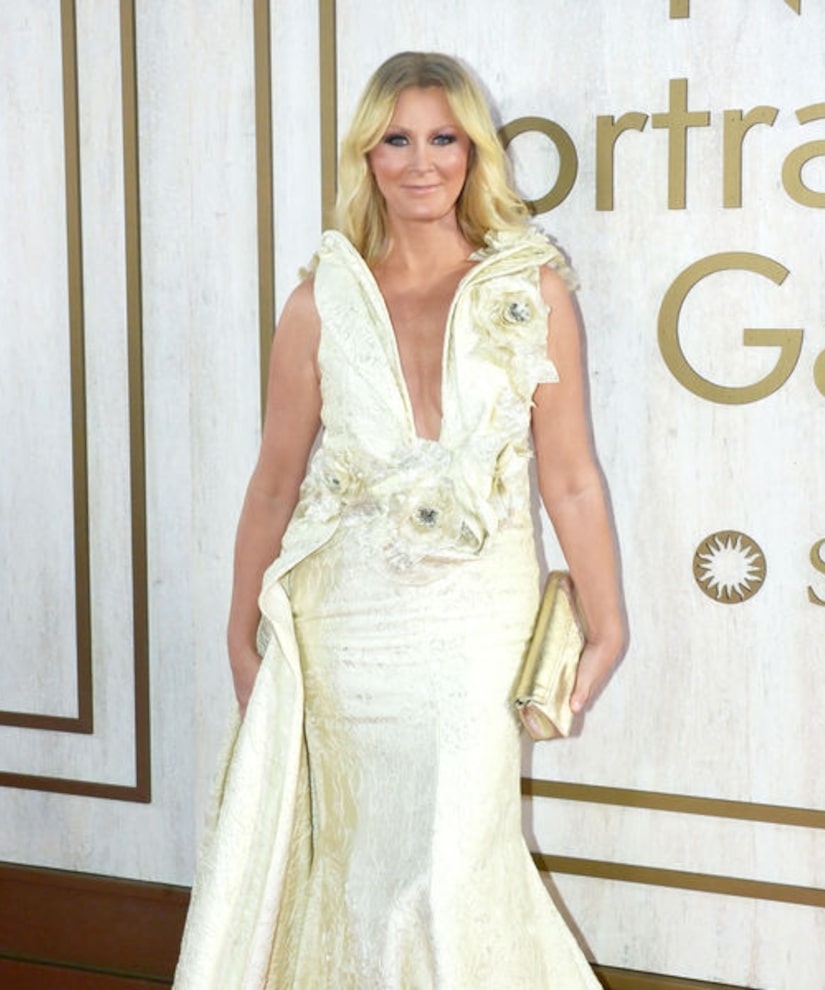 Sandra Lee just landed on People magazine's list of the World's Most Beautiful at every age!

At 53, the celebrity lifestyle expert revealed the secrets behind her youthful looks and gorgeous glow, crediting a daily regimen of “lots of water, nine hours of sleep, nutritious food, and the love of family and friends.” She also attributes her look to a recent 10-pound weight gain.

Lee, who underwent a double mastectomy in 2015, recently opened up to “Today” about how she had lost weight and worked to gain some back.

“I gained weight on purpose,” she explained via email. “I actually worked at it with my doctor, as I was borderline underweight. I was so stressed after the double mastectomy that I was underweight.”

Now, she's feeling good, saying, “I love having a little weight on me and working out definitely made me gain weight, as muscle weighs more than fat.” 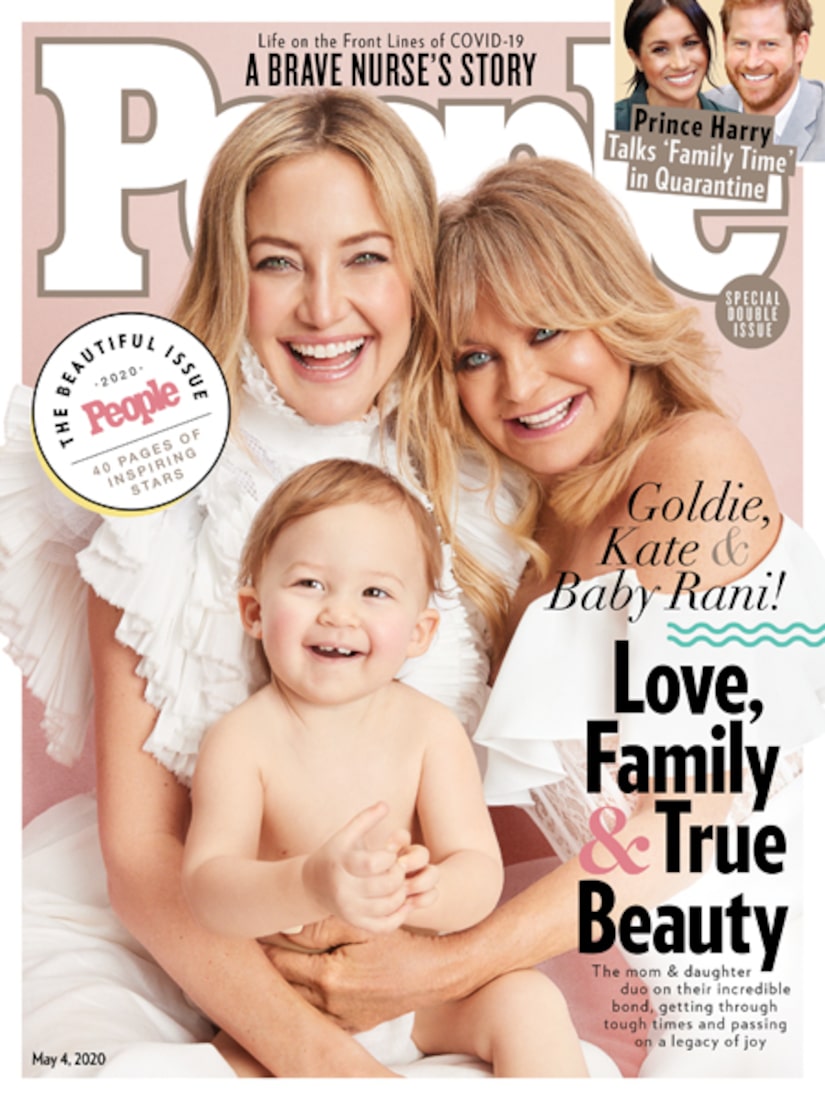 She has now been cancer-free for five years, and told “Today,” “My well-being is definitely focused on the little moments in everyday life.”

Lee is also staying busy with her “Today” show original food series “Top Shelf” as she shows fans in quarantine how to make the most out of what's in their pantries.

In a recent writeup in the New York Times, she explained, “I think you just have to figure out how to do with what you have and how to make it the best you can,” she said. “You have to see what's there, not what's not there.”

She also dished on what's in her own cupboard, like cans of cream of celery, cream of mushroom, and cream of potato soups. Sandra called them “great bases for anything you want and they all last forever.” She's also stocked up on staples like chicken noodle soup, saltines, artichokes, pasta, vegetable stock, and Bisquick.