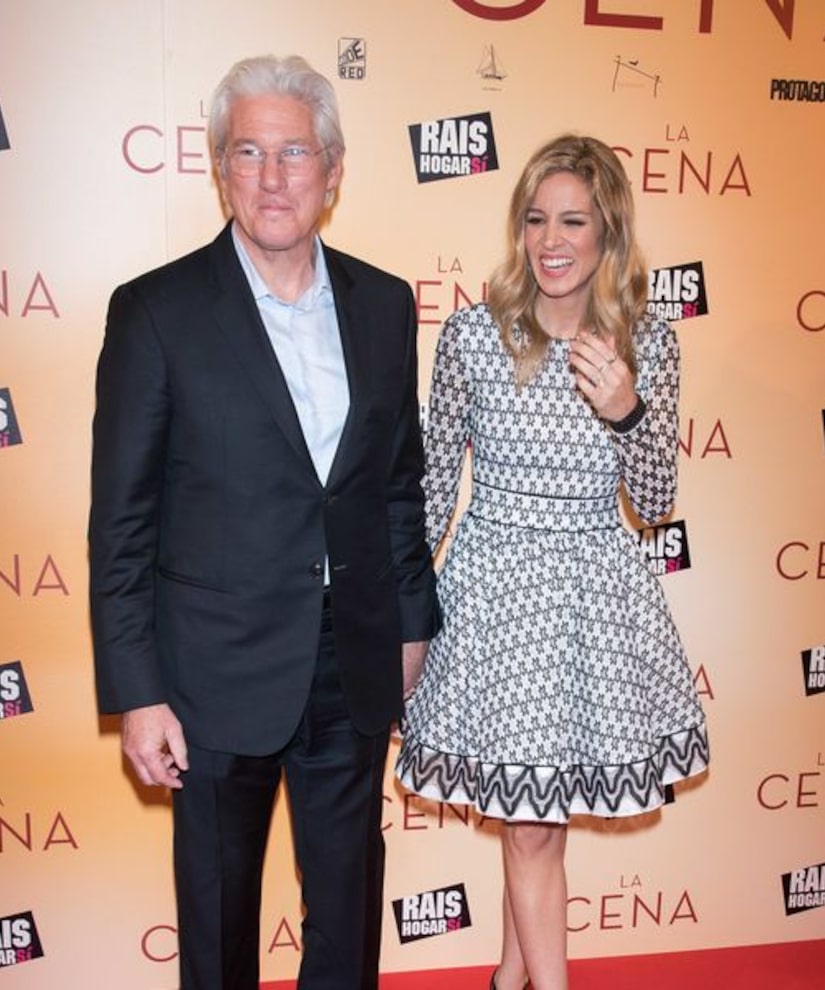 Hola! magazine confirmed that they welcomed a baby boy while quarantining at their ranch in New York State.

According to the outlet, Alejandra, 37, opted for a home birth so they can enjoy total privacy.

News broke that Richard and Alejandra were expecting their second child in November, just nine months after they welcomed son Alexander.

It was no surprise that the couple didn't publicly comment on the pregnancy news since they took a month before confirming they were expecting their first, with a pic of Silva showing her growing bump to the Dalai Lama with Gere by her side. She captioned the now-deleted photo, “A very special moment just a few minutes ago... Getting blessings for our precious to come.. we couldn't say it before telling HH Dalai Lama.”

Richard and Alejandra secretly tied the knot in April 2018. Last year, Richard gushed to Hello magazine, “I'm the happiest man in the universe. How could I not be? I'm married to a beautiful woman who is smart, sensitive, committed to helping people, who's fun, patient, who knows how to forgive, who's a great cook — and who makes the best salads in the world!"

Alejandra had similar things to say about Richard, sharing, “He is the most humble, sensitive, affectionate, attentive, funny, generous man that I've ever met. What can I say? I'm so in love! How would you feel if each morning you were asked: 'What would make you happy today?' Not a day goes by that he doesn't mention how important I am to him. I feel very lucky."

Gere is also the father of Homer James Jigme, 20, with ex-wife Carey Lowell. 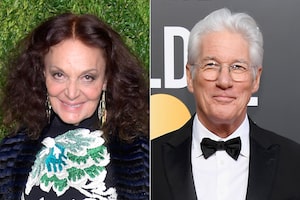 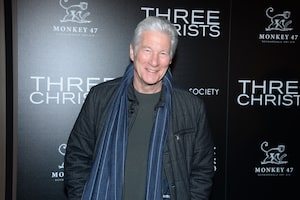 Richard Gere Talks ‘Three Christs,’ Plus: He Shares His Secret to Staying Young 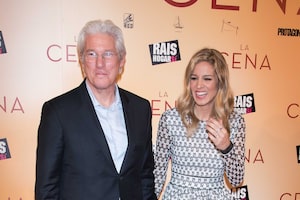