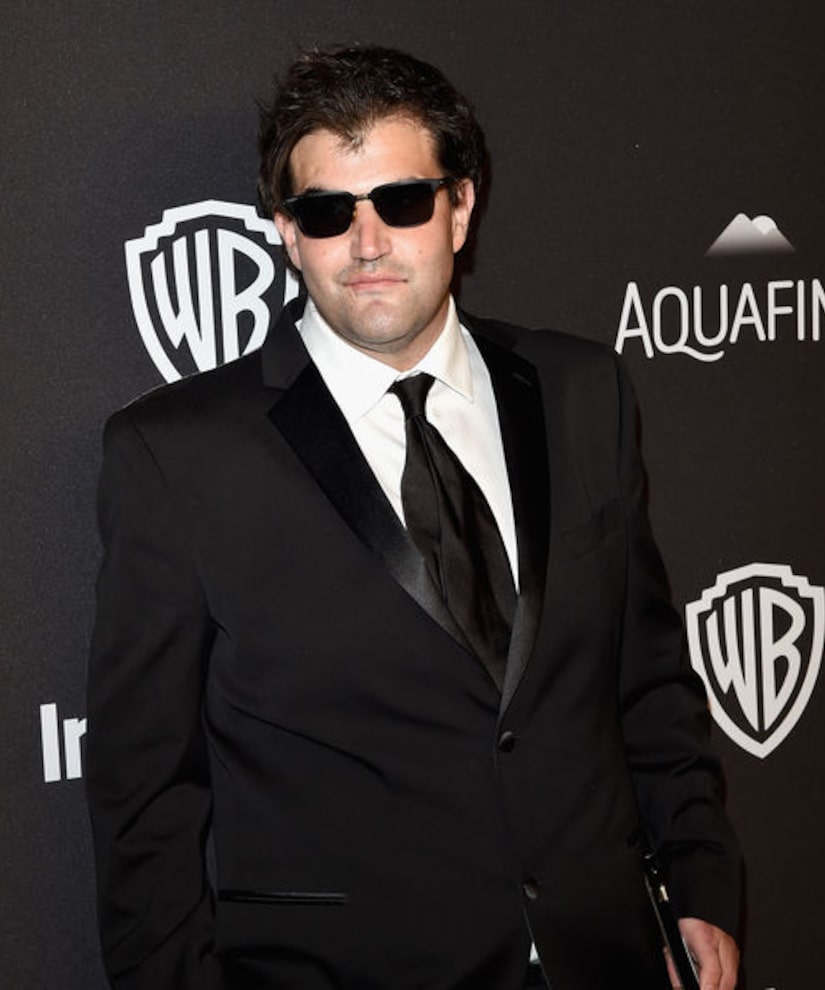 Two months after his death, new details have been released about former child actor Jason Davis, who was known for voicing Mikey Blumberg on “Recess.”

According to the L.A. County Medical Examiner documents obtained by TMZ, the 35-year-old died from the “effects of fentanyl.”

His death was ruled an accident, with no other attributing factors.

In February, the outlet reported that Davis was found unresponsive in his bathroom. Law enforcement noted that drug paraphernalia was found nearby.

At the time, Davis' mom Nancy confirmed his death, telling Deadline, “Jason had a true heart of gold with such a zest for life. He was such a caring soul to everybody who ever knew him.”

Over the years, Davis was open up about his struggles with addiction, even appearing on the 2010-2011 season of “Celebrity Rehab with Dr. Drew.”

Davis, who was the grandson of philanthropist Barbara Davis and late oilman philanthropist Marvin Davis, also co-founded a charity called Cure Addiction Now to help those struggling with the disease.

Jason is survived by his brothers Brandon and Alexander, as well as half-sisters Isabella and Mariella Rickel. Brandon was also in a high-profile relationship with Paris Hilton more than 10 years ago.