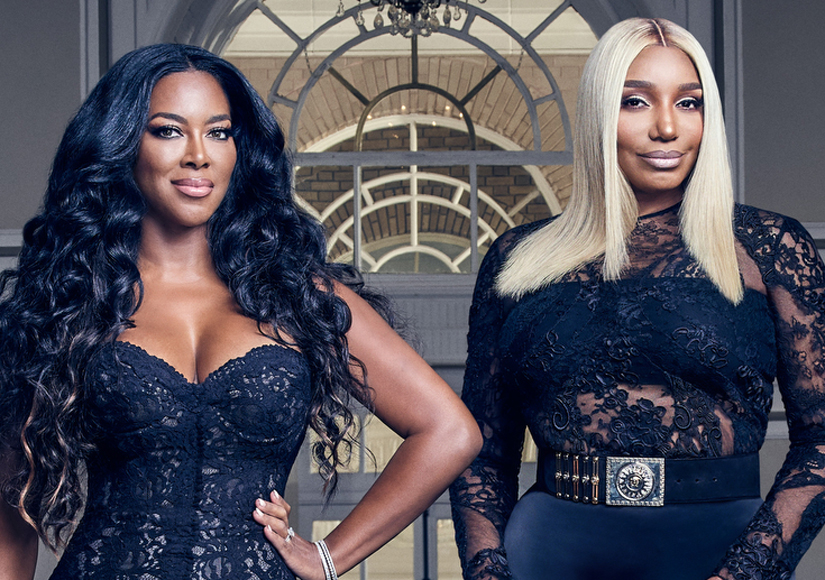 “The Real Housewives of Atlanta” star Kenya Moore spoke to “Extra’s” Billy Bush from her home Tuesday in Atlanta and responded to her co-star NeNe Leakes’ recent claims about her personal life.

NeNe says that Kenya is not legally married to her husband Marc Daly, and that she didn’t use her own eggs to conceive her 1-year-old daughter Brooklyn Doris.

Kenya responded, “Yes, I’m legally married. I have my marriage certificate. I have witnesses. She’s basically calling pretty much everyone in Turks and Caicos a lie, my family a lie… I just think that she crosses lines. She’s a vile person, and kids are off-limits.”

Moore didn’t hold back when Billy asked her if NeNe’s comments about her eggs were a low blow, telling him, “I just think when people make comments like that it is to try to hurt them where they are most vulnerable... it is who she is... She is who she is. She’s never going to change.”

Is the discord between she and Leakes central to the show? She told Billy, “It doesn’t need to be. I have been a target of her attacks because I simply have seen her for who she is. She never supported me during my pregnancy and even now that my beautiful baby is here… making these accusations and targeting my family.” 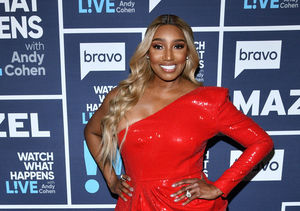 NeNe Leakes Talks Kenya Moore and ‘RHOA’ Reunion, Plus: She Reacts to Rumors About Her Marriage

There has also been speculation that she has a rocky relationship with her husband Marc. She said of their future, “I don’t know what the chances are, only God knows that. If it works, I’d be super happy because that is Brooklyn’s dad and if it doesn’t, I think we’ll all be okay.”

“The Real Housewives of Atlanta” airs Sundays at 8 p.m. on Bravo. 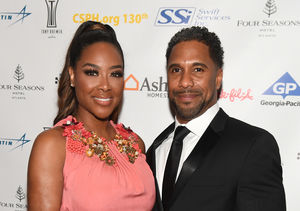