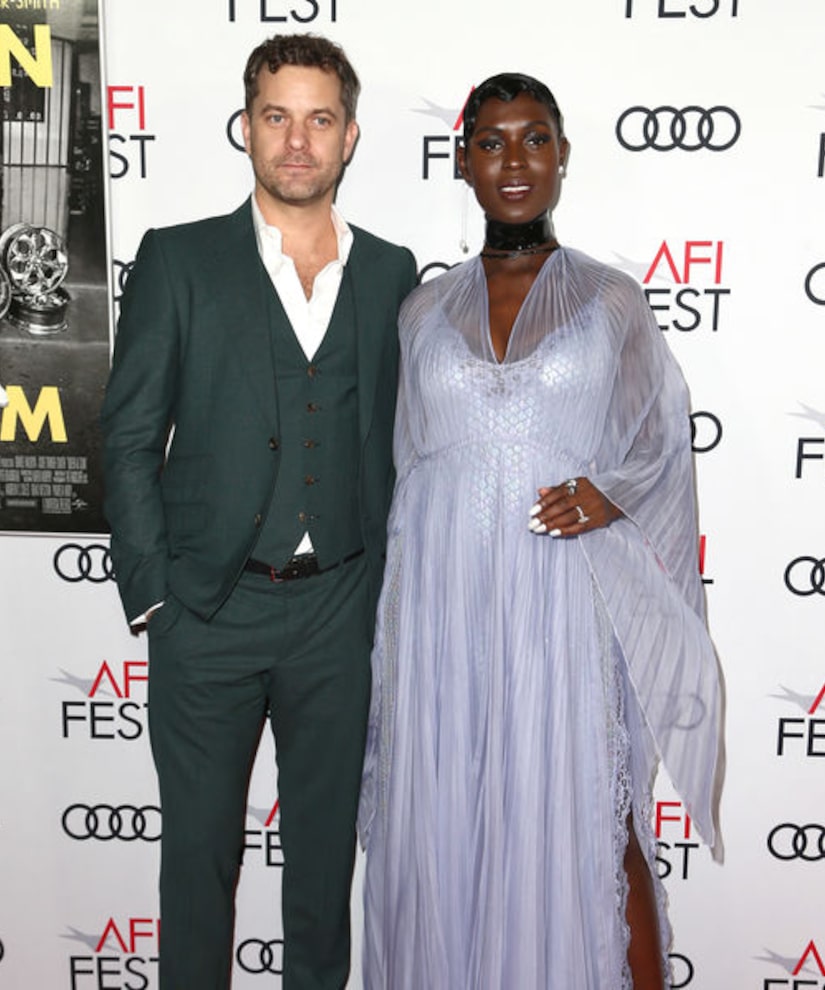 Congrats are in order for Joshua Jackson and Jodie Turner-Smith. The stars are the proud parents of a baby girl.

Their rep confirmed the news to People, saying, “Both mother and baby are happy and healthy.”

Jodie and Joshua have stayed fairly quiet about the pregnancy, but she did recently share a maternity shot on April 3. She wrote in the caption, “moth·er /ˈməT͟Hər/ : a fantastic voyage that begins in wonder and transformation.”

News broke in December that the couple had secretly tied the knot and were expecting their first child.

In November, the couple made their red-carpet debut at Jodie's “Queen & Slim” premiere at the 2019 AFI Fest in L.A. Turner-Smith was wearing a giant sparkler on that finger. She stunned in a flowing, loose-fitting lavender gown, and even appeared to rest her hand on her belly in one photo.

In August, DailyMail.com reported the pair had picked up a marriage license in Beverly Hills, which would have been legal for 90 days.

One week later, Jodie posted a romantic pic of the two gazing into each other's eyes with the caption, “Two people who only fancy each other a little bit.” 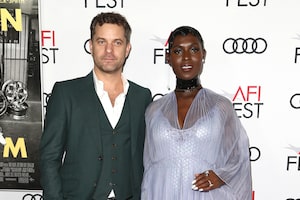 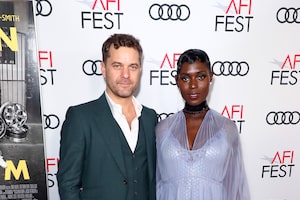 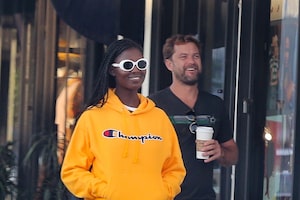