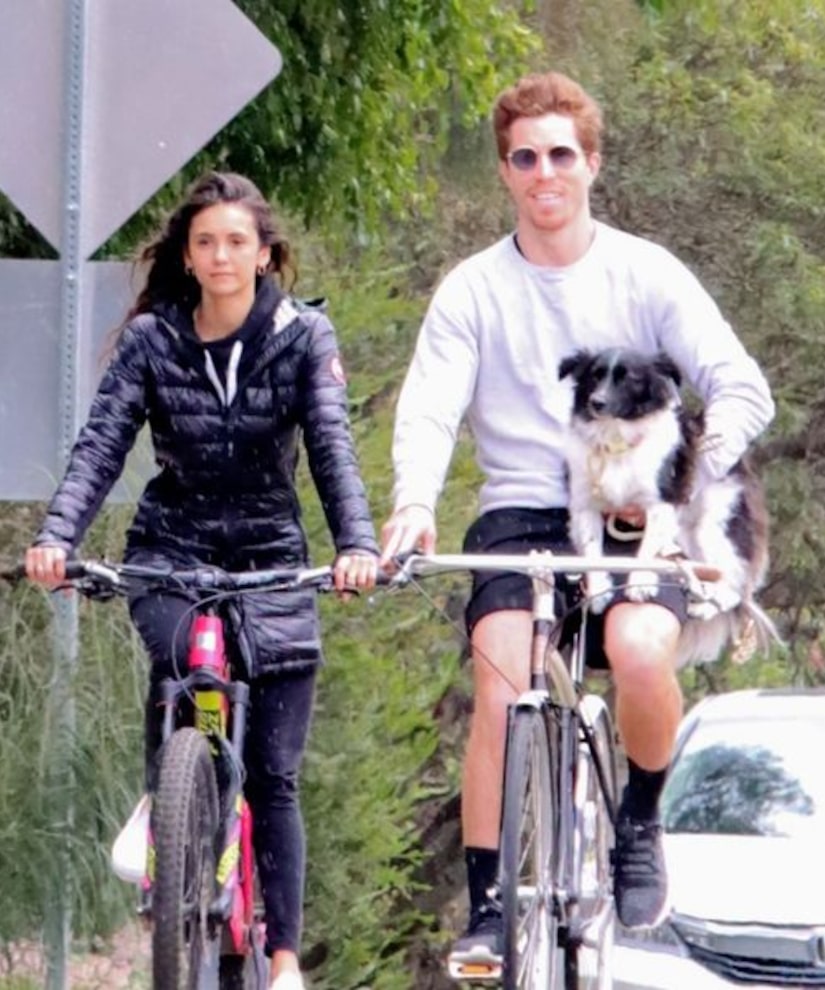 A month after actress Nina Dobrev, 31, and snowboarding superstar Shaun White, 33, were spotted enjoying a bike ride together in Malibu, it looks like they are quarantining together, too!

Over the weekend, Nina shared a video of how to wash your groceries with the help of Shaun. Inspired by Dakota Johnson and Chris Martin's recent video, Nina seemingly used Shaun's hands in the video to demonstrate her safety practices, fueling more romance rumors.

“I know that everyone's been talking about washing your hands, and that's super important, but it's also important to wash your groceries when coming back from the store,” Nina says in front of a sink while a man with freckled arms serves as her hands.

While Nina doesn't identify Shaun, the man has an arm tattoo similar to Shaun's.

During the video, the man is seen washing things like an avocado and a container of nuts while wearing gloves. He even managed to make Nina laugh while helping her sip from a plastic bottle.

A source told Us Weekly, “Nina and Shaun are into each other and are dating. They're enjoying their time together and getting to know each other better.”

“Nina really likes Shaun and they both laugh a lot together and think each other is funny,” the insider emphasized. It looks like the video sums up their relationship!

Noting how “private” Nina is about her love life, another pal shared with E! News, “She is very careful about posting photographs together because she wants to ease into things naturally and organically."

While they haven't made it “official” yet, the source said that Shaun is “a departure” from the men that Nina has dated in the past.

Nina previously dated filmmaker Grant Mellon, but they called it quits in November. 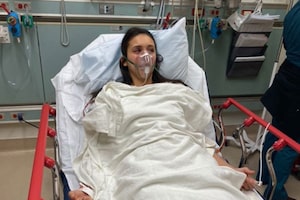 Nina Dobrev Hospitalized Over the Weekend 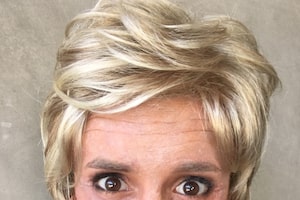 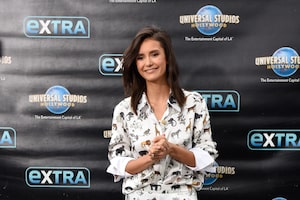