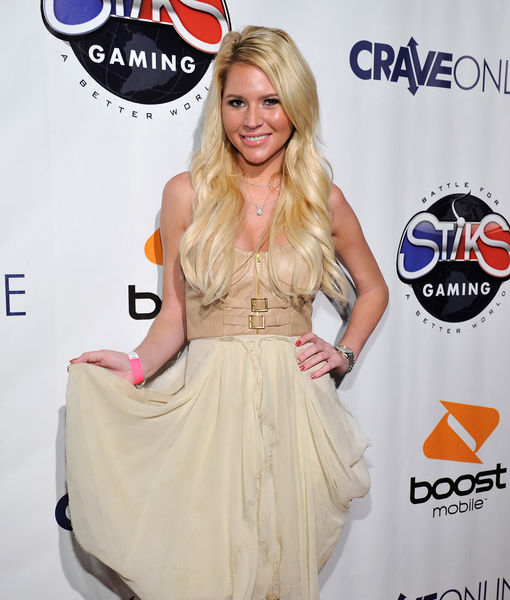 Ashley Mattingly, Playboy’s Miss March 2011, has died, reports TMZ. The 33-year-old was found unresponsive in her home in Austin, Texas.

Her sister Christy and twin brother Billy told the site that Ashley took her own life on Wednesday. She was discovered on Friday after a concerned friend called authorities asking for a welfare check. 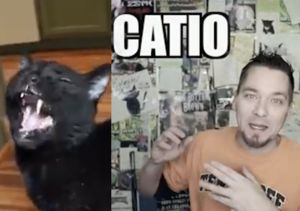 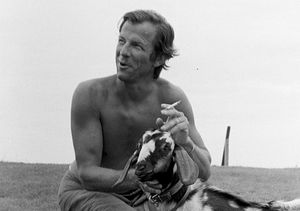 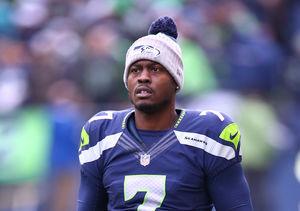