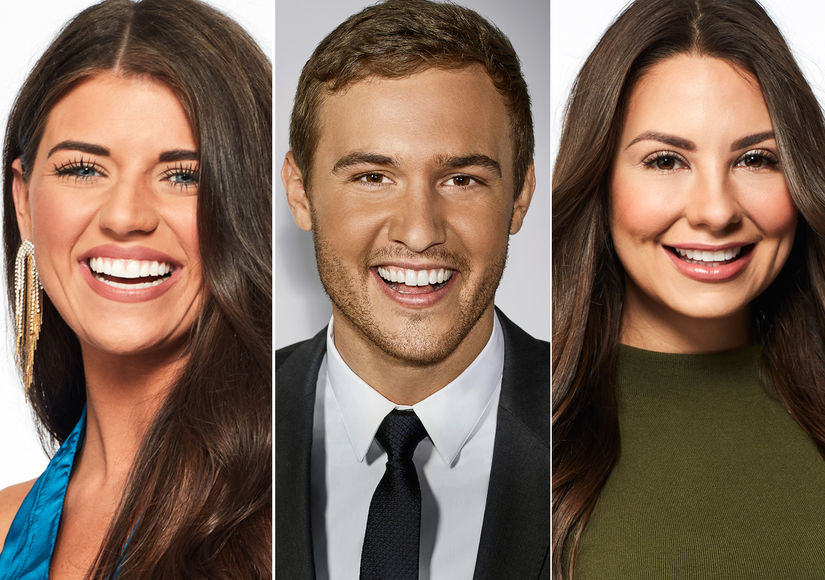 UPDATE: Kelley seemed to respond to the drama via Twitter. @bachelornation.scoop reports she liked, and later unliked, a fan tweet that said, "Haven’t all they done is thrown shade at Kelley and peter ever since they were seen together. Their comes a point in time where they need to move on and be happy for other people and not bring people down it’s not that hard people."

Madison also commented on a @bachelornation.scoop post, insisting there is no bad blood, "Lollllll it was just a joke!! No shade. All the love for both of them."

“Bachelor” alum Madison Prewett had a little fun at Kelley Flanagan and Peter Weber’s expense when she left a comment about them on TikTok!

Madison and several fellow Season 24 contestants took the #DontRushChallenge challenge on TikTok. Each women showed off her fresh-faced look before waving a brush to reveal her makeup look. The brush then “passed” to the next woman. Watch the video here!

The video was set to Mahogany Lox’s song “Take Your Man” with lyrics like, ”I can take your man if I want to/But lucky for you, I don’t want to.”

When a commenter asked where Kelley was, Prewett replied, “With our ex lol.”

Fans couldn’t believe it. One wrote, “SHE WENT THERE,” while another added, “Peter is quaking.” 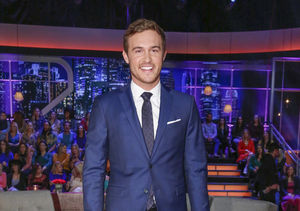 Other alum in the video included Tammy Ly, Deandra Kanu, Kiarra Norman, Kelsey Weier, and Mykenna Dorn. Tammy joked in a comment, “Featuring: Women who are too good for Peter lol.”

Kelley and Peter were spotted together in March, just weeks after his split with Madison following “The Bachelor” finale. Peter denied he was dating Flanagan on Nick Viall’s podcast, but confessed he could see them together in the future.

Weber put it like this: “Are we dating? No. Do I love spending time with her? Absolutely. We’re not dating. Could I see that in the future? Yeah, of course. I’d be extremely lucky and very happy if that happened. Of anyone, I’m the last person that needs to rush into any kind of relationship. I just had an engagement that didn’t work out. I just was trying to pursue things with another woman that didn’t work out. That’s why right now, I’m just taking it really, really slow.” 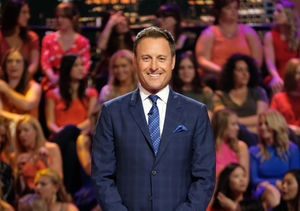 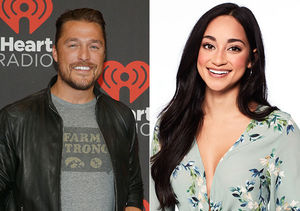