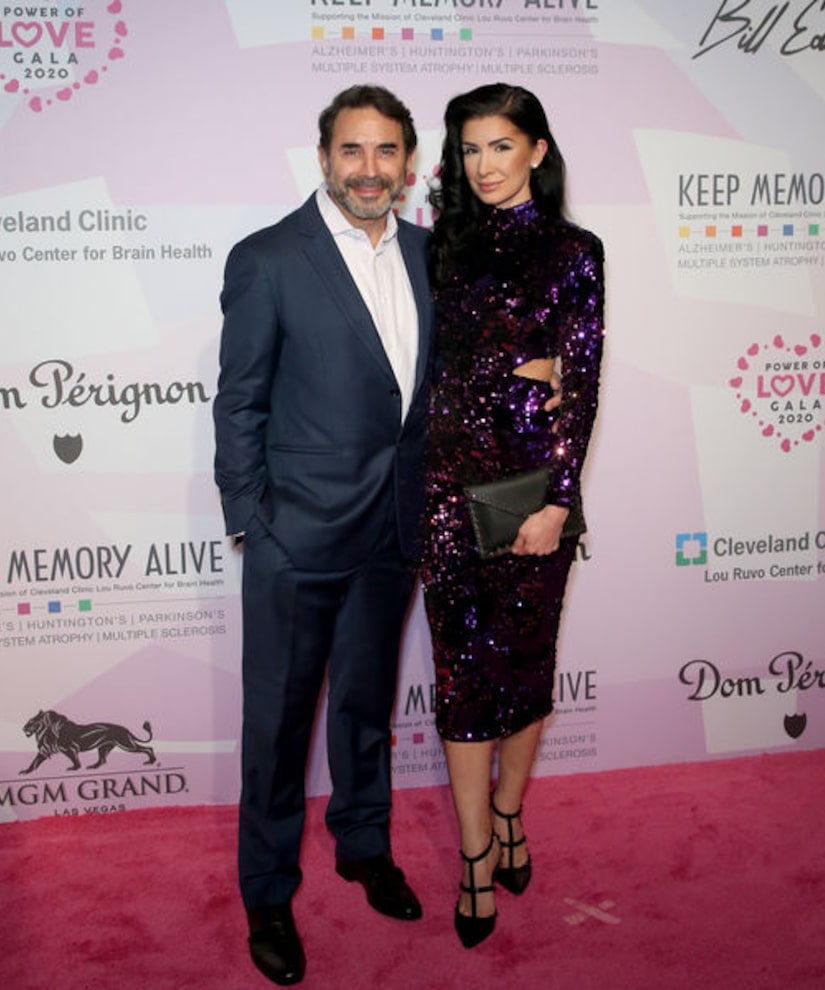 “Botched” star Paul Nassif, 57, and his wife Brittany Pattakos, 28, have a baby on the way!

Brittany told E! News of their first child together, “I'm very excited. I'm also a little nervous, too, because it's a different experience, something new, especially when your body's changing. It's amazing what your body can do."

Their baby is due in October. Paul added, “I'm excited. I mean, of course, I'm excited! It's been a while. My youngest kids, my twins, just turned 14 yesterday. And obviously it's fun to be a dad again to a baby."

Nassif is already the father of three sons with ex Adrienne Maloof. As for caring for a newborn, he pointed out, “It's like riding a bike. I still remember most of it, all of it. Obviously, it will be scarier for Brittany because it's her first time doing this."

Brittany also opened up on her pregnancy so far, saying, “I haven't had any cravings and I haven't had morning sickness. I've had more of like acne breaking out. I've noticed my face is breaking out more. I'm tired, way more extreme than I ever thought it would be. But I've been exercising every day."

Paul also just let his friends know about the happy news. He shared, “I also have a message group with my friends Kris Jenner, Kyle Richards, Corey Gamble, and Faye Resnick and Faye's husband. So I kinda let them know today.”

How did Paul's friend and fellow “Botched” star Terry Dubrow react? Paul commented, “It was a smartass comment as usual. He was really happy but of course he had to throw in, 'Another burden. Enjoy.'"

The pregnancy comes on the heels of Paul and Brittany's wedding in October. At the time, Brittany told the outlet, “Paul and I are incredibly grateful to have family and friends from around the world join us in the blessing of our marriage here in Santorini, Greece. We are equally as thankful for the family we had at our official wedding ceremony in Los Angeles on September 28, 2019.” 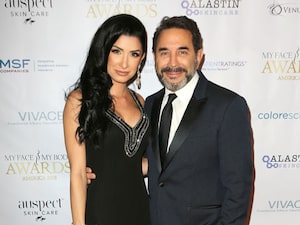 Paul popped the question nearly a year ago in Newport Beach.

In 2018, “Extra" spoke with Nassif, who opened up about his relationship with Pattakos. When asked if he was ready to get married again, he said, “We'll just say things are going exceedingly well. If something happens, let it happen.” 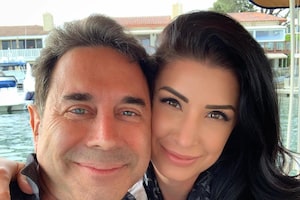 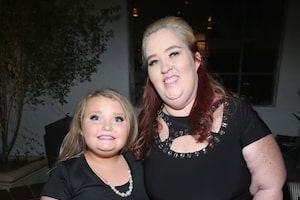 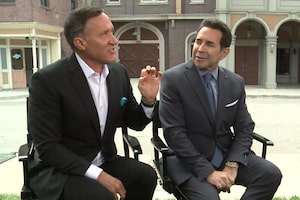 Terry Dubrow Explains Why ‘Botched’ Procedures Are ‘Through the Roof’