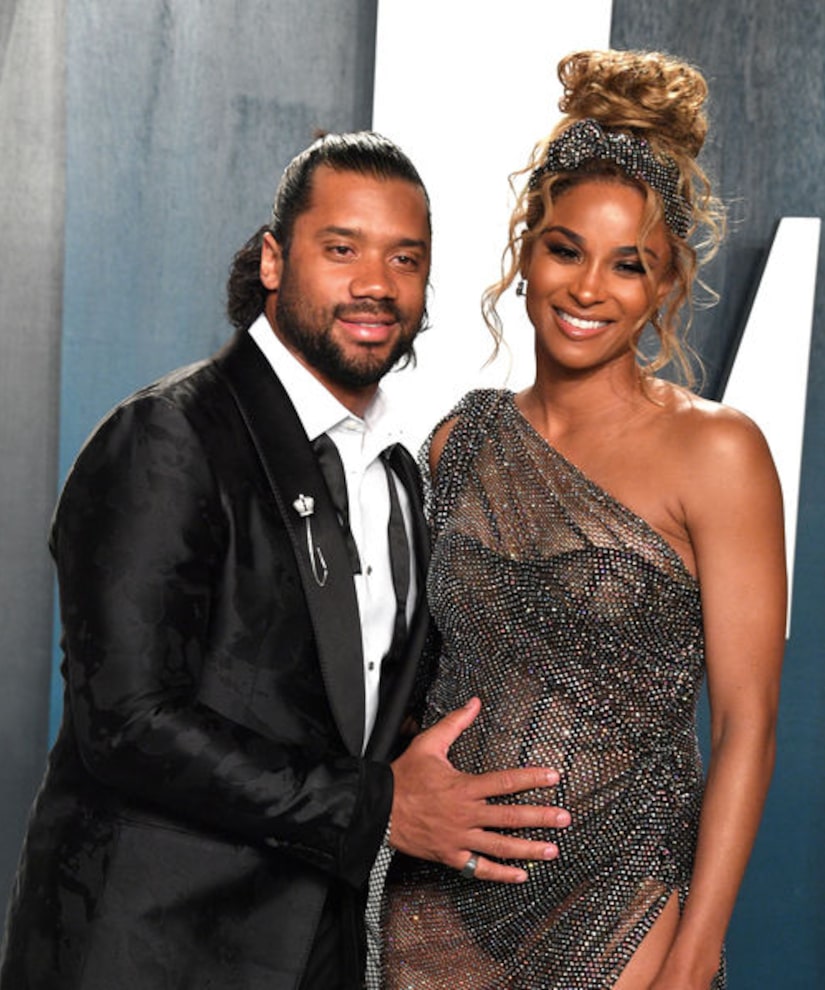 Ciara announced she was expecting another child with the Seahawks quarterback in January with a bikini shot that showed off her baby bump. She captioned the Instagram pic, “Number 3.”

Back in November, Ciara opened up about having more kids with Russell, telling “Extra” Special Correspondent Carlos Greer, “Oh, you know, if you ask him, we're talking eight babies… you know, we'll just go one day at a time, but I definitely do look forward to having more kids… we got time for that.”

Last year, “Extra” caught up with Russell and Ciara at the 2019 ESPYs, where they expressed their desire to grow their family. He noted, “I'm just saying three is a good number.”

Russell gushed, “She looks good pregnant, too.” Ciara confirmed, “My answer is definitely yes, it's just when, it's going to happen… I look forward to having more, for sure.”

In April 2017, the couple welcomed Sienna Princess. Ciara is also the mother of son Future Zahir from her previous relationship with rapper Future. 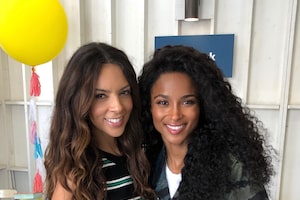 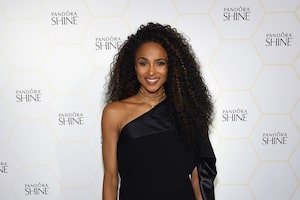 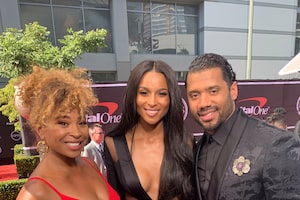