Singer Demi Lovato is an open book in her new interview with Harper's Bazaar. She sat down with the mag for a candid chat just before the COVID-19 pandemic hit. 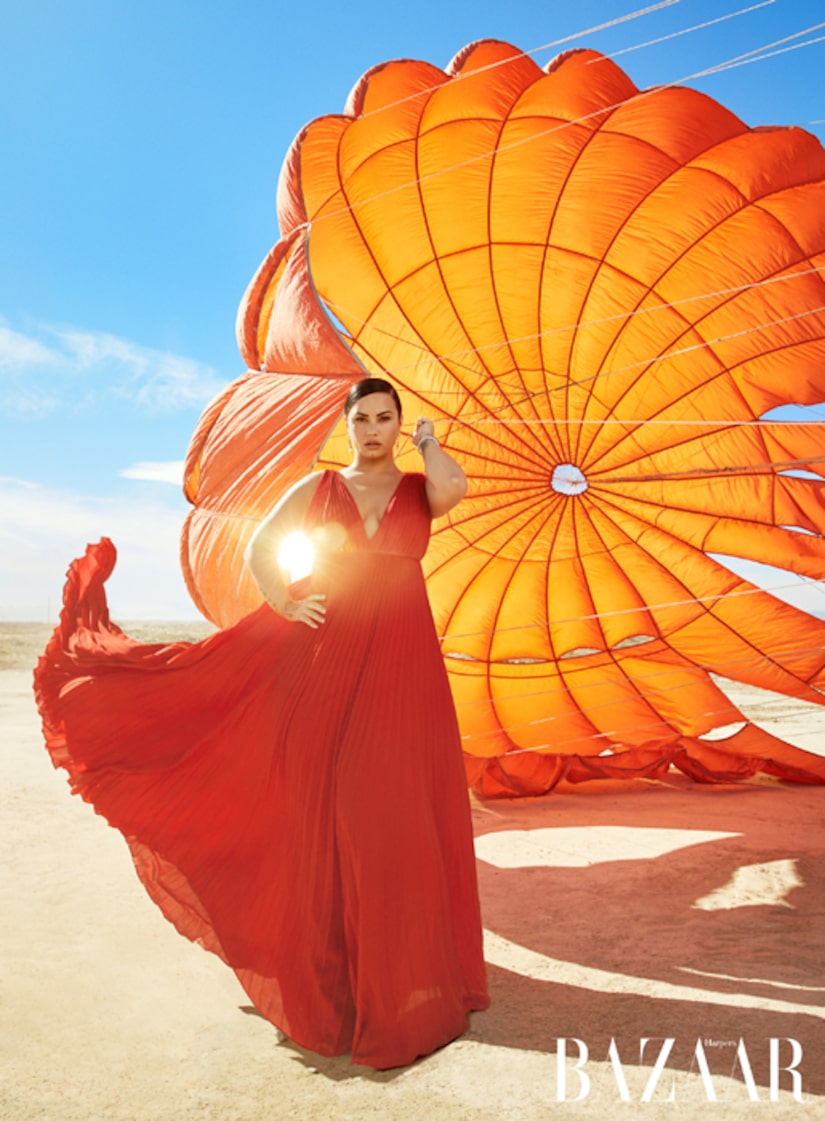 Lovato talked about her life today, two years after her near-fatal overdose. She also opened up about who she stays in touch with from her Disney days, and how she felt about her ex-boyfriend Wilmer Valderrama getting engaged.

Reflecting on her life since the overdose and her music comeback with the new single “I Love Me,” she said, “I would hate for a detail to become the headline when I've worked so hard for my music. But I will say that I've really appreciated the patience the public has given me over the past year and a half to figure my sh-t out, because I think the mistake I made when I was 18, when I went into treatment, was that I went back to work six months later. But at the same time I've also sat back on the sidelines for two years. I've kept my mouth shut, while the tabloids have run wild. And my album is finally the place where I get to set the record straight on everything.”

Lovato is also returning to acting with the Netflix comedy “Eurovision” alongside Rachel McAdams, Will Ferrell and Pierce Brosnan. “My eating disorder kept me from going back to acting for years,” she explained. “But I finally came to a place with my body where I thought, 'Why am I going to let this stop me when it's just my shell?' I've stopped letting my weight control my life.”

Looking back at her early days in the industry, the 27-year-old reflected on her life as a child star. “I'm grateful for the opportunities that I got. Do I wish that I'd had more downtime? Yes. I think when you are a teenager and you're given your big break, you'll do anything to make it happen. I do feel that a lot of the way some of my life was handled and lived led to me kind of having a bit of a downfall, just because I was so overworked and I wasn't dedicating enough time to my mental health or my personal life.”

Is she still friends with some of the Disney alum she met back then? She revealed she's not friends with the Jonas Brothers anymore, nor Selena Gomez, who posted a tribute to Demi after her moving Grammys performance earlier this year.

Demi said, “When you grow up with somebody, you're always going to have love for them. But I'm not friends with her, so it felt… I will always have love for her, and I wish everybody nothing but the best.” 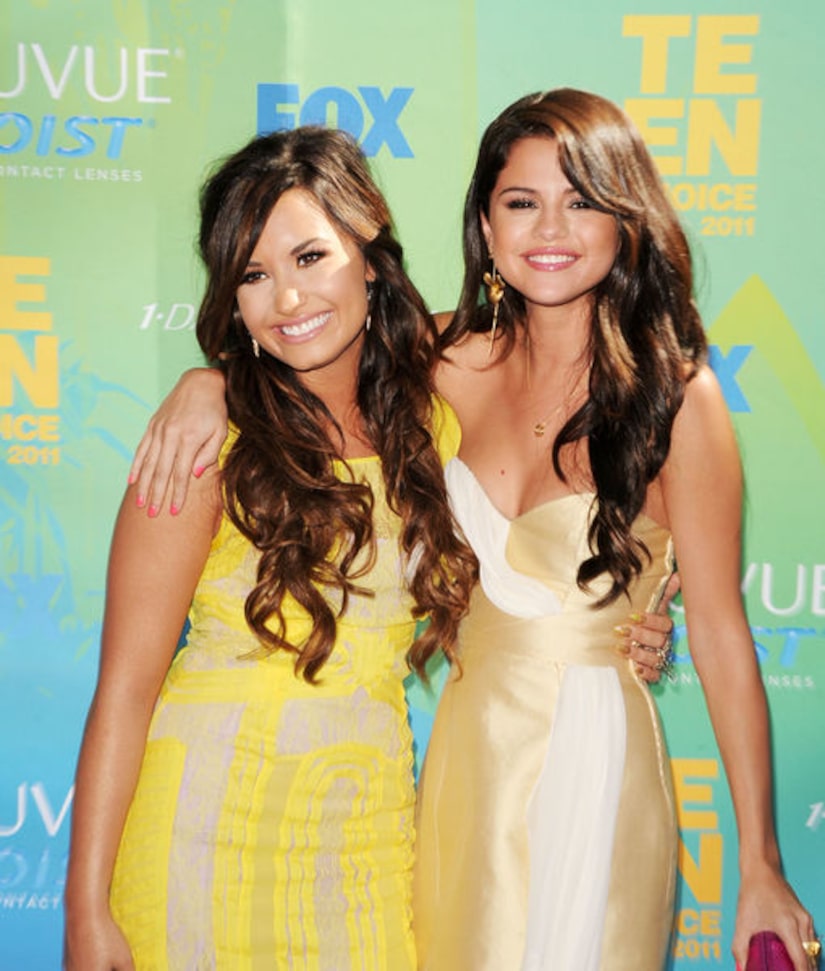 Lovato is, however, still friends with Miley Cyrus. “I talk to Miley,” Demi said. “She's awesome, and I love her to death and always will, always have. But I think she's kind of the only one from that era that I still stay in touch with.”

She has found new friendships in the industry too, like Ariana Grande. Lovato said, “I love the fact that Ariana and I have such a supportive friendship because it's hard to find. Two women who are in a competitive industry — the whole world seems to want to pit women against each other, so it would be so easy to do that.”

Lovato wasn't afraid to talk about her love life either, opening up about news that her ex-boyfriend Wilmer, whom she dated on and off for six years, got engaged Amanda Pacheco in January.

“I'm really happy for him and I wish him nothing but the best, but we're not in each other's lives, haven't spoken in a long time,” she said. “But I think I needed that because I needed to learn to be okay on my own. When you get into a relationship with somebody at that young of an age and then you spend six years with somebody, you don't really get to learn about yourself.”

Demi, who identifies as bisexual, doesn't know what the future holds for her next relationship.

“When I imagine my life in the future, I don't say, 'I'm looking for a man who I want to have two or three kids with.' I think it could be so much fun to share children with a woman… So I don't know what my future will look like, and I'm open to anything. People always ask me, 'What's your type?' And I'm like, 'Have you seen my history?' There is no type. It is solely off connection. I wish I could say, 'I only date attractive people.' But I don't,” she said with a laugh.

Pick up the new issue of Harper's Bazaar on April 21. 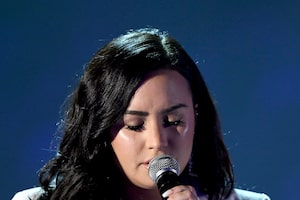 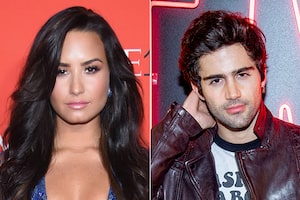 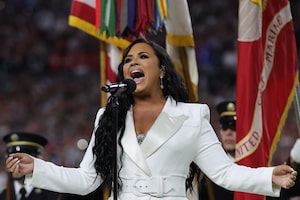