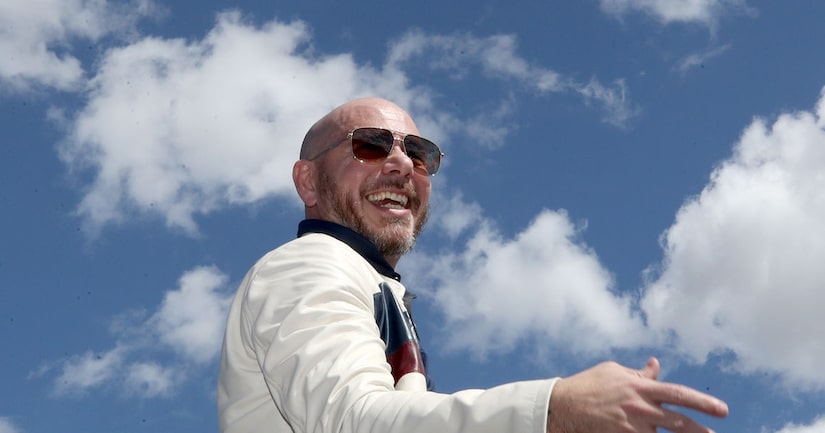 Pitbull is giving back amid the COVID-19 pandemic!

“Mr. Worldwide” just released a new song called “I Believe That We Will Win” to help lift spirits and raise money for charities fighting the coronavirus.

“Extra's” Renee Bargh caught up with the star, who opened up about how he's adjusting to life in the pandemic. He also shared news about the song and how he will shoot the music video.

Pitbull said he is coping by “learning every day, learning every day something new, trying to stay sane, motivated, positive,” adding he encourages everyone to “keep yourself educated with everything that is going on right now.”

Of course, he is also focused on the positive. “We also have over 400,000 people recovered, and that's a number we need to speak about, too, to keep hope,” he insisted.

The singer said, “All the proceeds are going to charity,” explaining he will donate to Feeding America and other organizations, but he also wants to find “the right people that are ahead of the game, so when we run into these situations, we have a solution… Not only are we going to beat this, we have to learn things.”

He shot a teaser video for the song in black and white at the SLAM Academy, one of his Sports and Leadership Management schools. “Yeah, we shot it at SLAM public charter school, which we have here in Little Havana in Miami,” he said. “We shot it on the roof because I wanted to show the world the city that made me a fighter.”

Pitbull also shared his message, saying, “God bless and to everybody out there, stay safe, stay healthy, stay focused, stay positive, stay blessed. I believe that we will win, because we will win! With that said, it's Mr. 305, Mr. Worldwide, checking in, checking out, peace out, got it!” 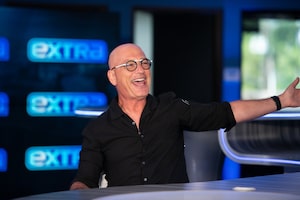 Giving Back! How Franklin Graham’s Samaritan’s Purse Is Fighting COVID-19 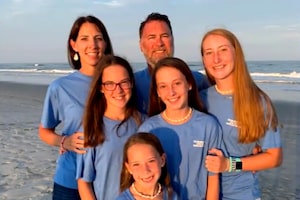 A Story of Hope About a Dad Who Beat Coronavirus