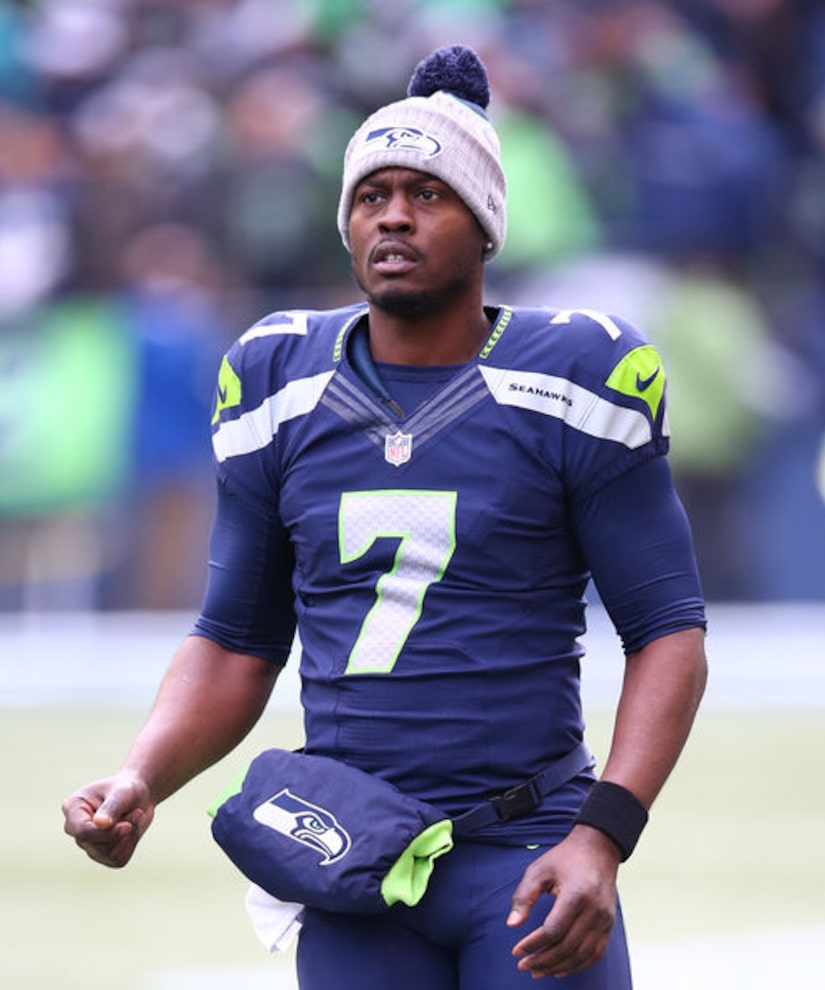 Former NFL quarterback Tarvaris Jackson has died at the age of 36.

TMZ reports Jackson was involved in a single-car crash in Alabama on Sunday night. Law enforcement told the site that his red Camaro collided with a tree, causing the car to overturn.

Jackson was rushed to a hospital, but he succumbed to his injuries.

Jackson was survived by wife, Lakitta, and three children, Tarvaris, Takayla and Tyson.

After news broke on his passing, former teammate Russell Wilson tweeted, “TJack... you will be missed. Praying for your family...Love you man."

Jackson played his last NFL game in 2016 with the Seattle Seahawks, who tweeted, “The Seahawks are stunned and heartbroken to learn of the tragic passing of legend Tarvaris Jackson. T-Jack earned the respect of the organization and teammates with his competitiveness, toughness and professionalism. Our deepest condolences go out to his family and friends.”

Tarvaris Jackson was a beloved teammate, competitor, and Seahawk. He will be deeply missed. So heartbroken by the news of his passing and sending our condolences to his family and friends. We love you forever @7tjackson

RIP Tavaris Jackson. TJack was one of the best teammates and friends. Drafted together in 06' and he will be missed. #skol #tavarisjackson

Tarvaris Jackson was my mentor! He played the game with dignity and taught me how to use my MIND 🧠 to manipulate the defense. When my family couldn't make it to Seattle for holidays, it was TJACK who invited me to his house to celebrate with his family!

Jackson was drafted in 2006 by the Minnesota Vikings, his team for four years. He went on to play for the Seahawks and Buffalo Bills.