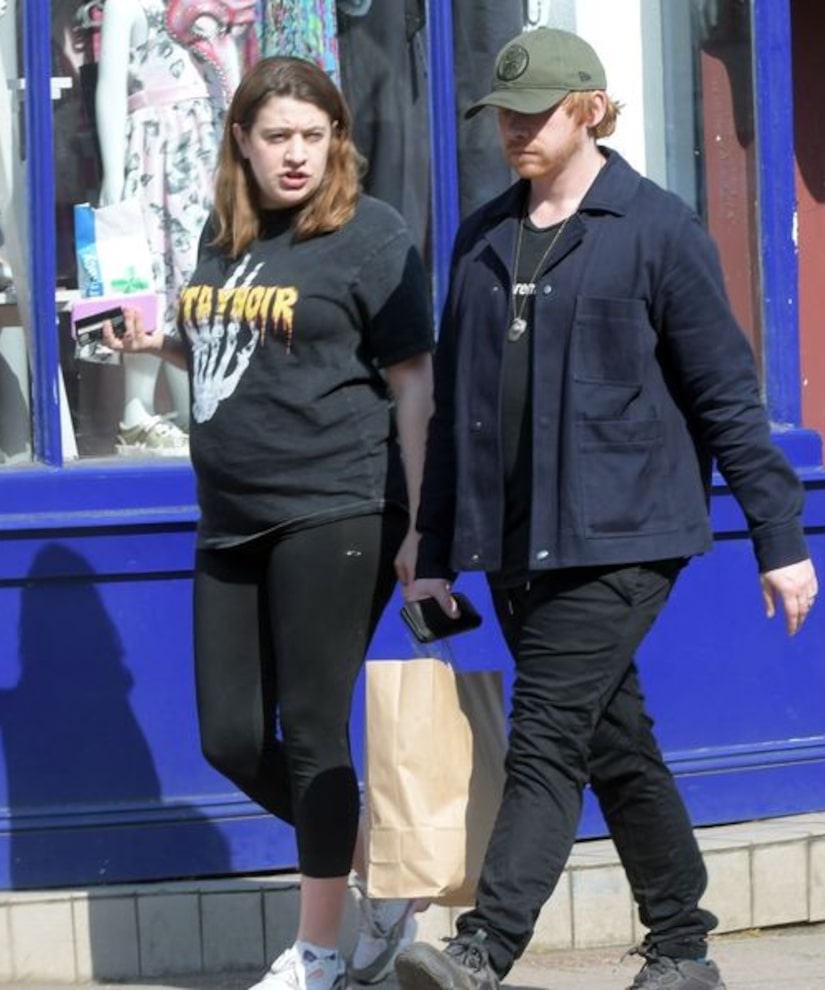 After Groome was recently spotted with a growing baby bump in London, the pair confirmed they are expecting.

A rep for the couple told In Touch, “Rupert Grint and Georgia Groome are excited to announce they are expecting a baby and would please ask for privacy at this time.”

After the news broke, a Twitter user wrote, “I am so here for Rupert Grint having a baby.”

Another added, “I can't breathe!”

Rupert and Georgia have been together for nearly 10 years and have been very private about their relationship. Many fan didn't know they were dating until a viral tweet in 2018.

Last year, Rupert and George sparked marriage rumors after they were seen wearing matching rings. After reports of a secret wedding, a spokesperson for Grint denied the rumors.

In 2018, Rupert opened up on his desire to have kids, telling The Guardian, “Turning 30 felt strange. It just doesn't feel like I'm there yet, and I don't know what the future holds. I'm just going to go with the flow, keep playing interesting characters and see what happens. I'd like to settle down and have kids soon.”

Referencing his “Harry Potter” character Ron Weasley, Grint added, “If I had a son, would I call him Ron? It's quite a good name, but probably not. And Grint's a tough name to pair a one-syllable first name with.” 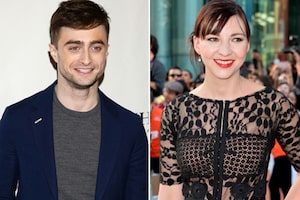 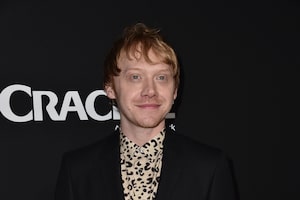 Rupert Grint’s Gangster Confession — How Bad Is He?