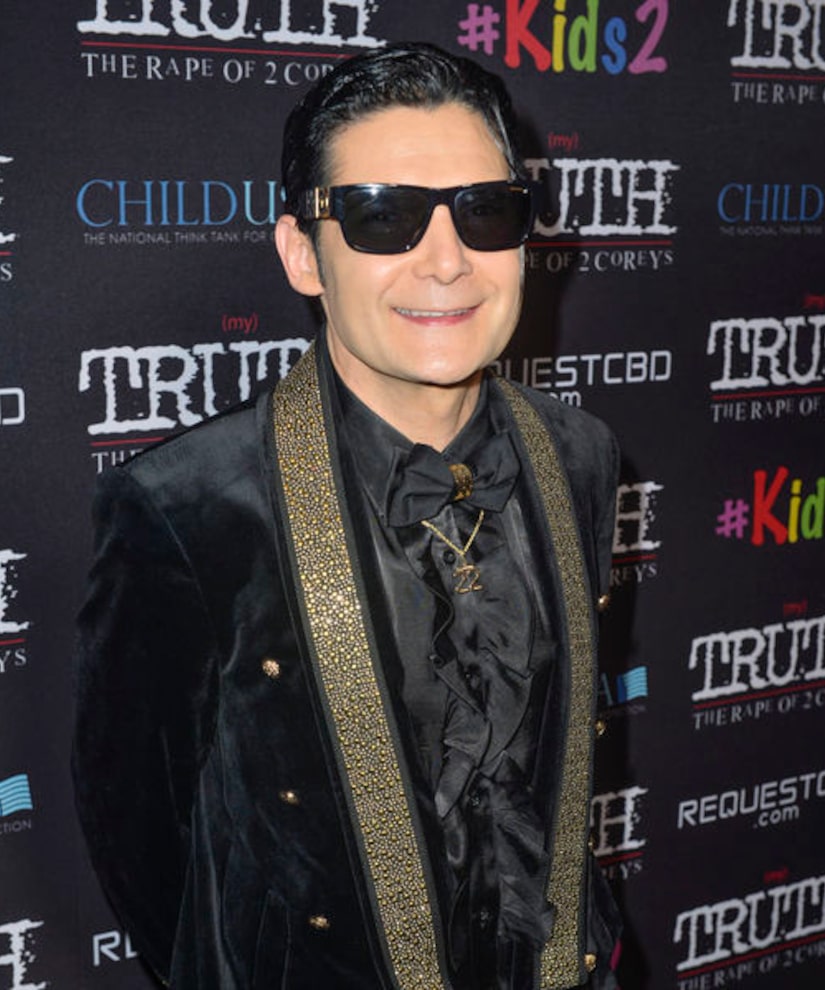 It is not too late to see “(My) Truth: The Rape of 2 Coreys.” Filmmaker Corey Feldman is bringing the documentary back to VOD for one month starting April 22.

The film documents the alleged sexual abuse of Feldman and friend Corey Haim, who passed away in 2010. The friends famously starred in projects together like “The Lost Boys” and “License to Drive,” and went on to make a reality show called “The Two Coreys.”

In the documentary, Corey accuses powerful men in the film industry of abusing the former child stars. Several of those men have denied the allegations.

After some trouble with hackers and pirating last month, Corey is making the film available again. Tickets can be purchased at MyTruthDoc.com starting April 18.

Watch a new trailer for the film below.

Corey said in a statement, “Given the world is suffering through so much pain right now, it is a time to reflect and draw us inwards, as we think about how the world should look when we return to it. This is why I feel the film needs to be streaming for the duration of the quarantine, so we can all learn how to better protect our children from this disease that has no cure.” 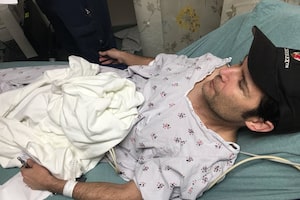 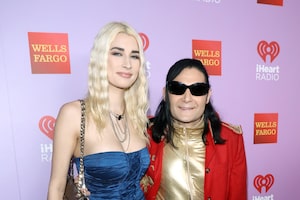