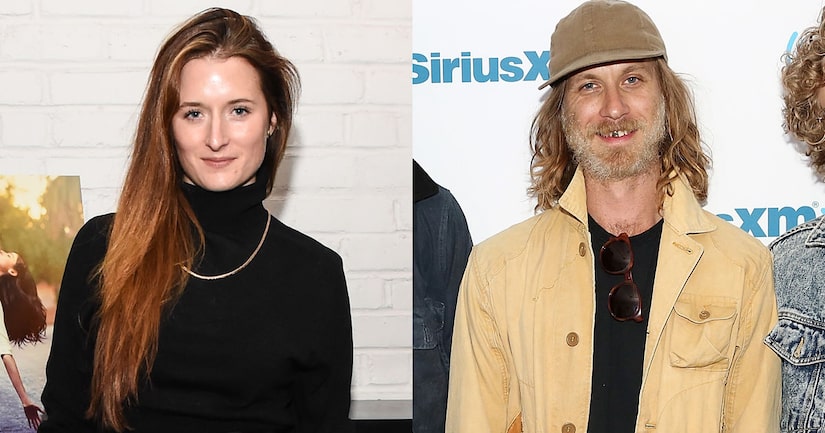 New details have been revealed about Grace Gummer's secret marriage to Tay Strathairn.

Meryl Streep's daughter was only married to the keyboardist for 42 days before separating. Court docs obtained by "Extra," confirm the actress, 33, and musician, 39, tied the knot on July 10, 2019, and separated August 21, 2019.

Gummer filed for a dissolution of marriage in L.A. on March 23, 2020, citing “irreconcilable differences.” They have no children together. 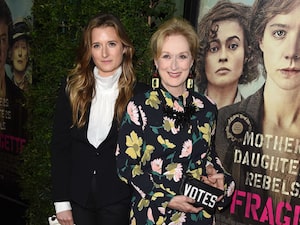 It is unknown when they started dating, but romance rumors started swirled in 2017 when they attended the premiere of the HBO documentary “Spielberg.”

They managed to keep their relationship on the down-low, even as they both attended Emmy Rossum and Sam Esmail's wedding that same year in New York City. They posed with the newlyweds in the photo booth and were joined by her "Mr. Robot" co-stars Carly Chaikin and Portia Doubleday.

Grace and Tay apparently met as kids in 1993 on the set of “The River Wild,” which starred her mom Meryl Streep and his dad David Strathairn.

Gummer has appeared on “Mr. Robot,” “The Newsroom,” and “American Horror Story.”