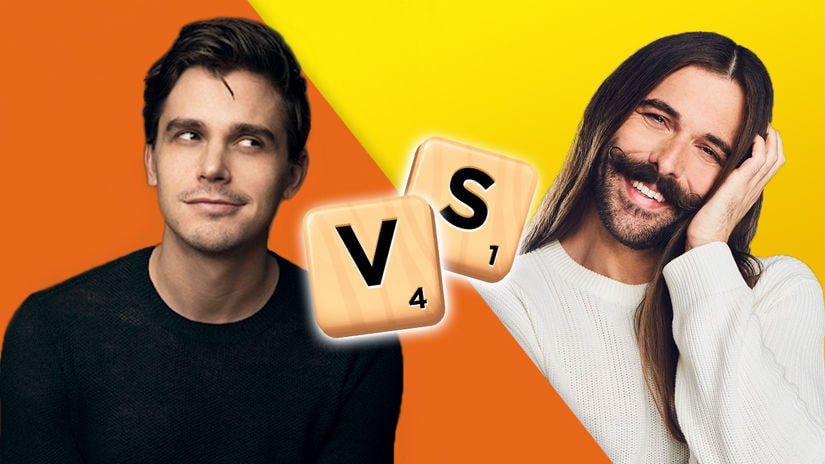 Celeb friends teamed up to play Scrabble® GO for charity… and the big winner was Antoni Porowski!

The star players competed on Battle of the Boards on the mobile app. Antoni went head-to-head with his “Queer Eye” co-star Jonathan Van Ness, while other teams included “The Office” castmates Angela Kinsey and Rainn Wilson, and “Black-ish” actresses Tracee Ellis Ross and Yara Shahidi, as well as Whitney Cummings, David Spade, and others.

Nabbing the highest score means Scopely will donate to the charity of Antoni's choice: GLSEN. GLSEN stands for Gay, Lesbian & Straight Education Network, which is focused on safe school for all students.

Rainn and Angela were the highest-scoring team, and Scopely will donate bonus contributions to their charity picks, Children's Mercy Hospital and Mona Foundation, respectively.

The game is free and features new colors, custom tiles, tournament modes, and more. It is available for download now! Learn more here. 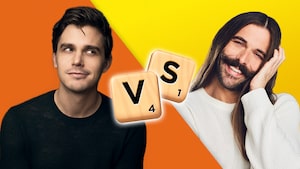