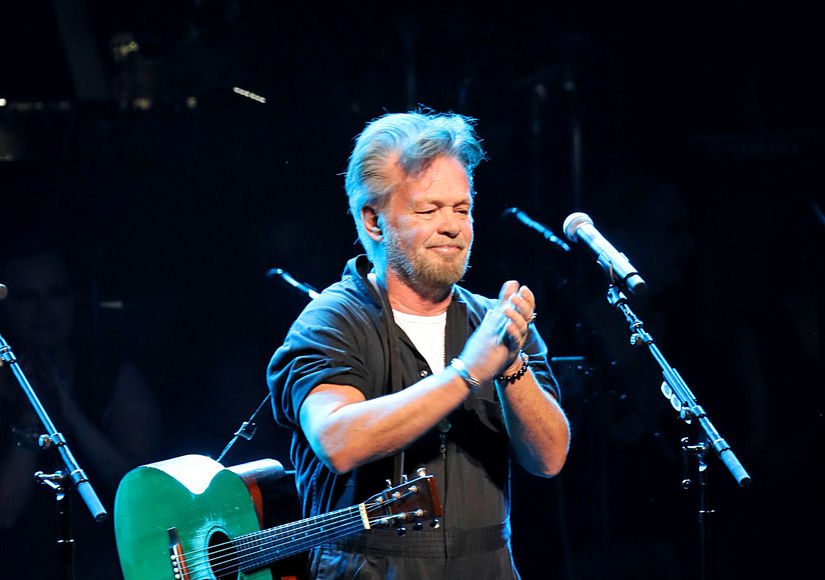 Months after calling it quits with Meg Ryan, singer John Mellencamp has moved on.

Neither has commented on their budding romance. Instead, John has been promoting his documentary “It’s About You," while Jamie is sharing tips for flawless skin on Instagram.

Along with her skincare line, Jamie has a Netflix show coming out this summer called "Skin Decision."

Earlier in March, John went to visit another special lady in his life… his granddaughter Dove, who was born just a week before. His daughter Teddi posted a sweet pic of John with Dove, writing on Instagram, “She wasn’t born in a small town and she won’t grow up in a small town but she loves when Peepaw comes to visit her in the big town. 💕 🕊 #dovelove.”

A post shared by Teddi Mellencamp Arroyave (@teddimellencamp) on Mar 9, 2020 at 2:55pm PDT

In October, news broke that Meg had “ended” her engagement with John. At the time, a source told Us Weekly, “She has no regrets.”

Split rumors started swirling after Ryan was spotted without her engagement ring at the Academy of Motion Picture Arts and Sciences' 11th Annual Governors' Awards in Hollywood. 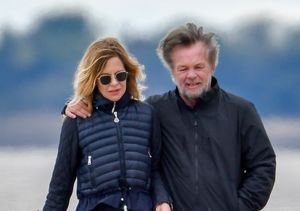 Last year, Teddi explained why she wasn’t part of the wedding planning. She told “Extra’s” Special Correspondent and “The Real Housewives of New Jersey” star Melissa Gorga at our studios in Levi’s Times Square, “They’re not asking me for help. They’re super private, and I have to remember that not everyone is like me where my life is being showcased on television.”

In 2018, Meg announced her engagement to John, writing on Instagram, “ENGAGED!”

She first sparked engagement rumors the month before when she was spotted with a ring while shopping in NYC.

The pair were first linked in 2011. They split in 2014, but reconciled later that year. After breaking up for the second time in 2015, they got back together two years later. 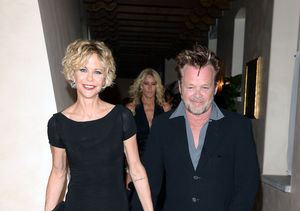 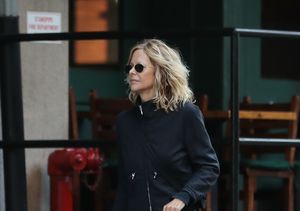