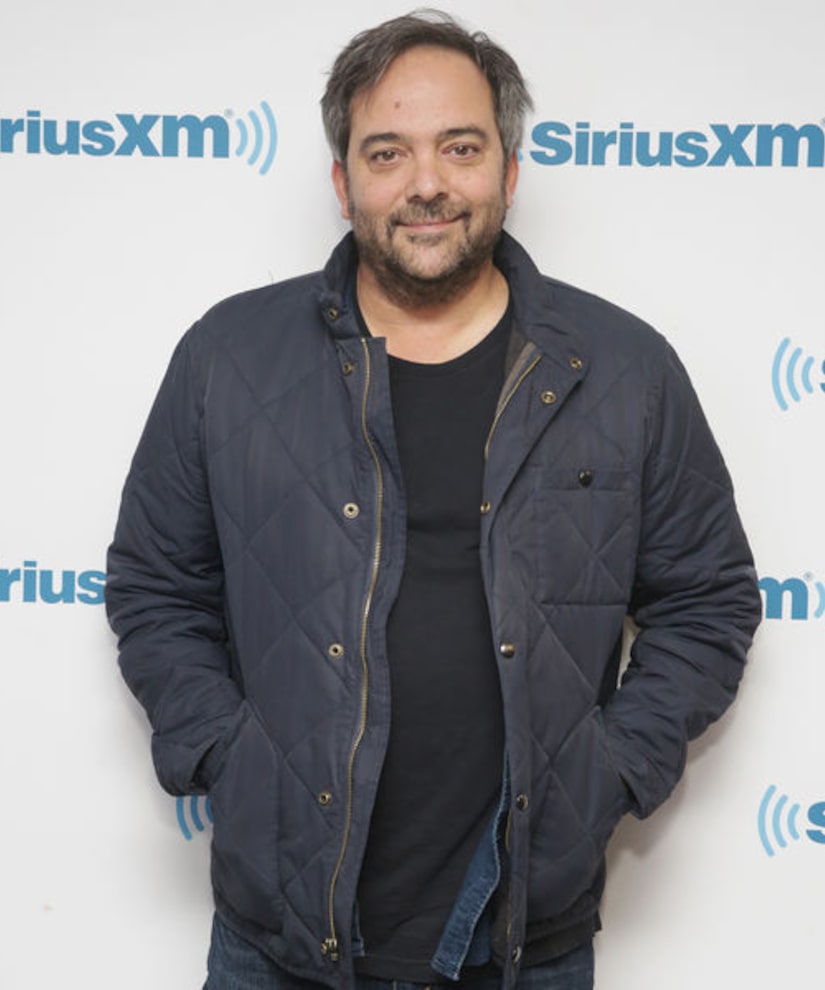 The latest update on his condition came yesterday when his lawyer Josh Grier told the magazine that he was at a hospital in upstate New York, where he had been placed on a ventilator. Grier described him as “very sick and heavily sedated,” but not in a coma.

Adam was a celebrated singer and songwriter who earned a Grammy, two Emmys, and multiple nominations during his career.

He was the lead singer of the NYC rock band Fountains of Wayne, which formed in 1995 and went on to receive two Grammy nominations for their 2003 hit “Stacy's Mom.” He earned his Grammy, however, for best comedy album for “A Colbert Christmas” in 2010.

Schlesinger received 10 Emmy nods, and won three. His most recent win was in 2019 for “Antidepressants Are So Not a Big Deal,” a song he co-wrote with Rachel Bloom and Jack Dolgen for “Crazy Ex-Girlfriend.” Adam also served as an executive producer on the show. His past wins were for songs he co-wrote for Neil Patrick Harris when the actor hosted the Tony Awards.

Schlesinger received Oscar and Golden Globe nominations for co-writing the theme song for the 1997 film “That Thing You Do!” He was also up for Best Musical and Best Original Score at the Tonys in 2008 for “Cry-Baby.” 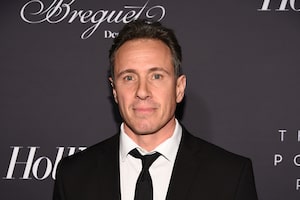 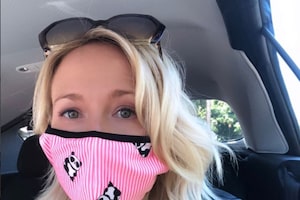 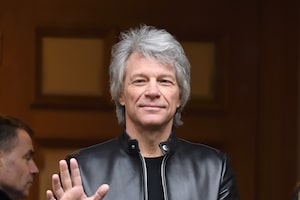