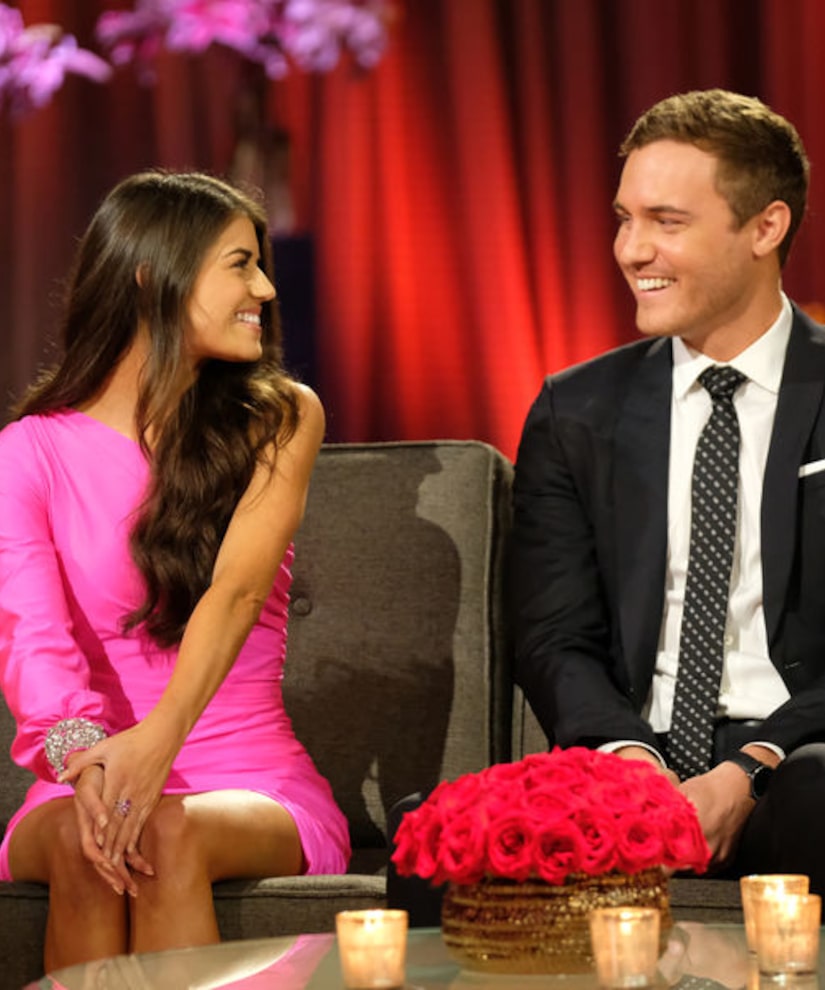 People magazine reports that Prewett, during an Instagram Live session on Friday, answered fans curious about her love life bluntly. 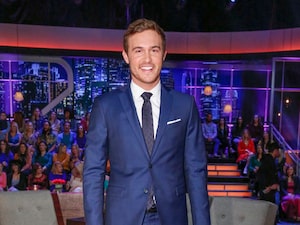 "We are not together," the 25-year-old said. "I am not with anyone right now. I am just focusing on myself and taking it one day at a time. So yeah, there's that."

She did express affection for Saeli, calling him "really sweet," and acknowledged that he reached out to her after the "Bachelor" finale.

In early March, Prewett and Peter Weber announced their breakup, just two days after the season finale of "The Bachelor."

Saeli has been single since September, when he and Whitney Fransway called it quits after two months of dating. 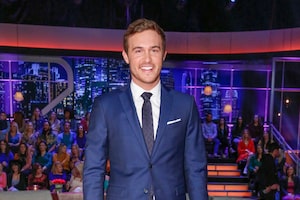 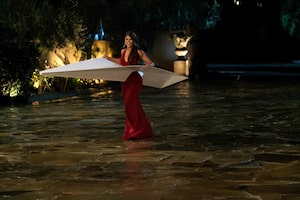 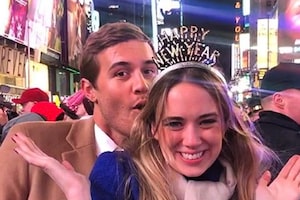