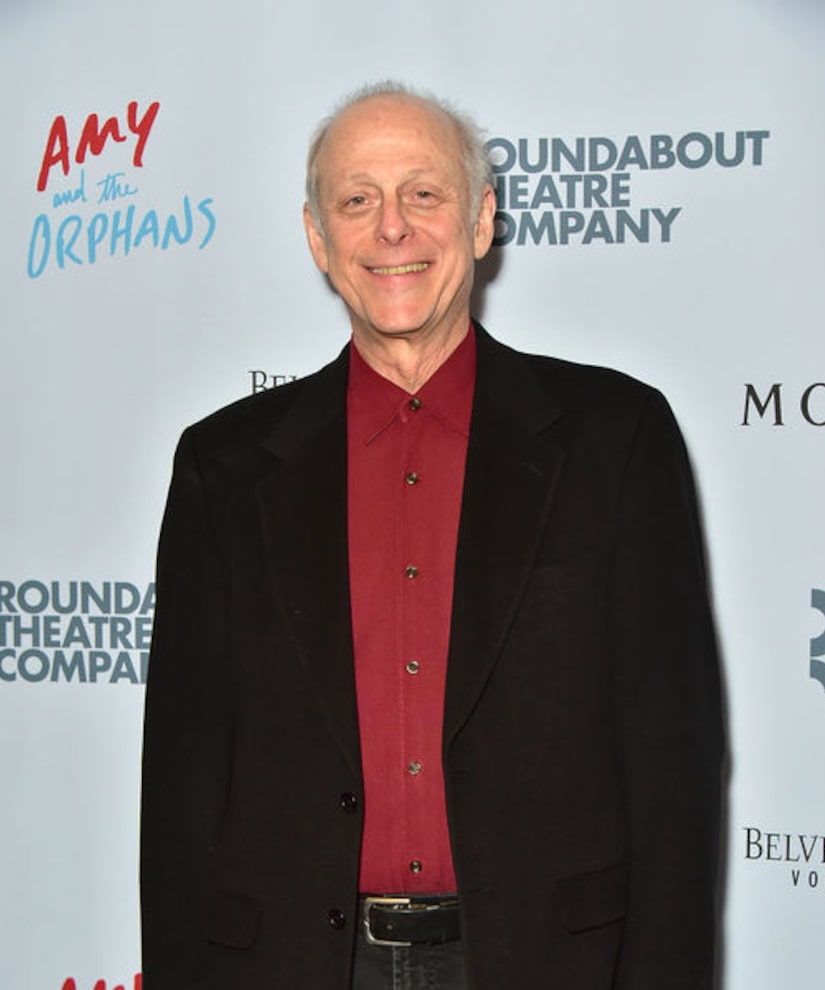 Mark Blum, a longtime Broadway actor whose film career got an early kickstart from an appearance in the Madonna hit "Desperately Seeking Susan," has died of complications from COVID-19. He was 69.

Judith Light, who worked with Blum on "Assembled Parties, wrote on Twitter:

Mark Blum, so generous, so kind, so humble,so talented. Our time together in the play The Assembled Parties at MTC was a true joy
May he rest in peace knowing that he transformed the lives of so many and was cherished by so many; me among them

In 1985, he starred as slimy yuppie hot tub salesman Gary Glass in the hit "Desperately Seeking Susan," alongside Madonna, Rosanna Arquette, Aidan Quinn, Laurie Metcalf and a host of other up-and-comers. At a 2010 25th-anniversary celebration of the project, he said of the film, "I didn't think it was gonna be iconic... but I will say that looking at it now, what seems special to me in watching it is that we were all young, y'know, but the movie is about possibilities. That's what it seems to be about when I see it now. And we were, all of us, so right on the cusp of something in our lives, professionally, right at that point, and there was a kind of an alchemy between, I think, the energy of all those people who had so much energy and so much imagination intersecting with a movie that was about that right at the time in New York when New York was about to reinvent itself."

The film's director, Susan Seidelman, wrote of Blum on Facebook, "I'm so very sad to hear about the passing of MARK BLUM from covid-19. He was such a funny, sweet, down-to-earth guy and an enormously talented actor. It was such a treat having the opportunity to work with him. My heart goes out to his family and friends. What strange times we find ourselves in. It really makes one take stock of one's life and put things into perspective. Blessings to all. Stay well."

His co-star Madonna recalled him as "a remarkable Human, fellow actor and friend." She went on to write, "This is really tragic and my heart goes out to him, his family and his loved ones. I remember him as funny warm, loving .and professional when we made Desperately Seeking Susan in 1985!! Another reminder that this virus is no joke, nothing to be casual about or pretend wont affect us in some way. ♥️." She ended her remembrance with a few words about COVID-19: "we need to stay grateful -be hopeful- help each other-and follow the quarantine rules!"

He was a noted acting teacher and served as director of the Uta Hagen Institute's Hagen Core Training at HB Studio in NYC, as well as having been a SAG-AFTRA board member from 2007-2013.

His co-star Julia Duffy remembered him on Twitter, writing, "RIP #markblum. Working with him was unlike anything I'd experienced before. I would have been happy to rehearse the play for a year, his work was so pure, and though funny, so haunting. I stood backstage to hear his curtain line every night."

Blum is survived by his wife, actress Janet Zarish. 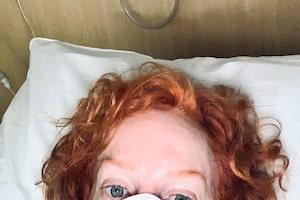 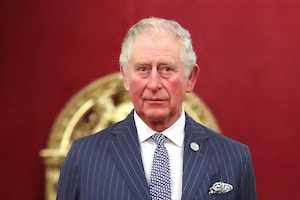 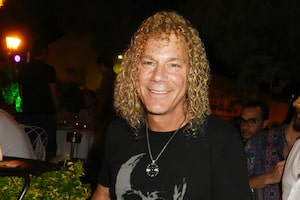 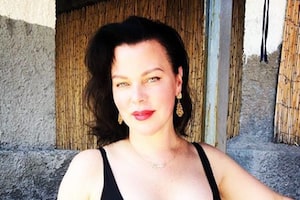 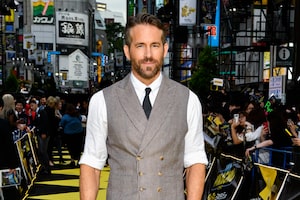 How Stars & Fashion Designers Are Giving Back Amid the Coronavirus Crisis 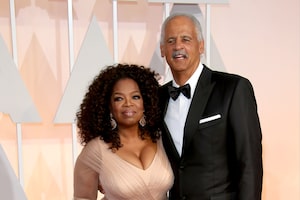 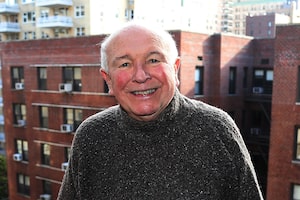