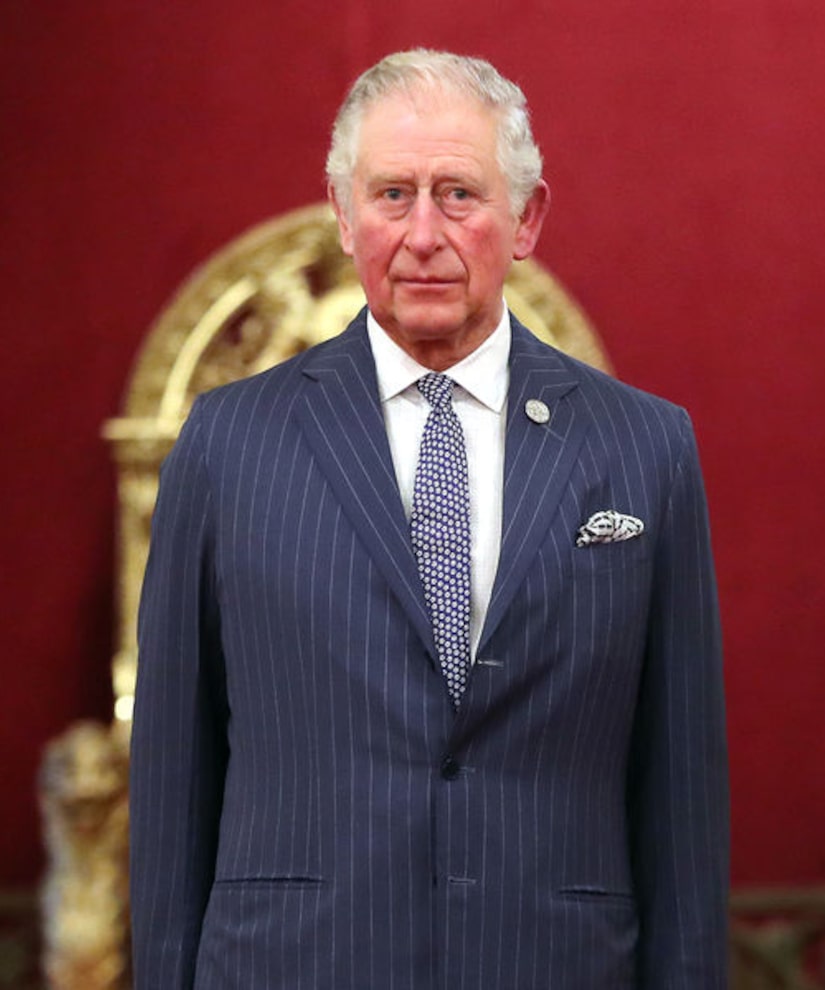 Prince Charles has become one of the nearly 500,000 people worldwide infected with COVID-19.

While Charles has been “displaying mild symptoms,” he “otherwise remains in good health and has been working from home throughout the last few days as usual,” according to Clarence House, which put out a statement on Wednesday.

The 71-year-old is self-isolating in Scotland. His wife Camilla has tested negative for coronavirus.

A source claimed to Daily Beast that Charles “has a bad cough,” but is “generally feeling okay.”

It is unknown if Queen Elizabeth has been infected by the virus. For now, the 93-year-old British monarch is in good health after Prince Charles' diagnosis. A Buckingham Palace spokesperson said in a statement, “Her Majesty The Queen remains in good health. The Queen last saw the Prince of Wales briefly after the investiture on the morning of the 12th of March and is following all the appropriate advice with regard to her welfare.”

Just days ago, it was announced that the Queen would be social distancing, temporarily moving to Windsor Castle earlier than expected. In a statement, Buckingham Palace said, “As a sensible precaution and for practical reasons in the current circumstances, a number of changes are being made to The Queen's diary. Audiences due to take place this week at Buckingham Palace will go ahead as planned. These include receiving the Prime Minister, the Commanding Officer of HMS QUEEN ELIZABETH and the Bishop of Hereford. Future Audiences will be reviewed on an ongoing basis, in line with the appropriate advice."

The royal family's annual Maundy service at St. George in April has been canceled. Three garden parties, hosted by the Queen, have also been taken off her schedule.

Last week, the Queen addressed the coronavirus pandemic, saying, “As [my husband] Philip and I arrive at Windsor today, we know that many individuals and families across the United Kingdom, and around the world, are entering a period of great concern and uncertainty. We are all being advised to change our normal routines and regular patterns of life for the greater good of the communities we live in and, in particular, to protect the most vulnerable within them. At times such as these, I am reminded that our nation's history has been forged by people and communities coming together to work as one, concentrating our combined efforts with a focus on the common goal.”

Some of famous names who have just tested positive include Rock and Roll Hall of Famer Jackson Browne and former NBA basketball player Jason Collins.