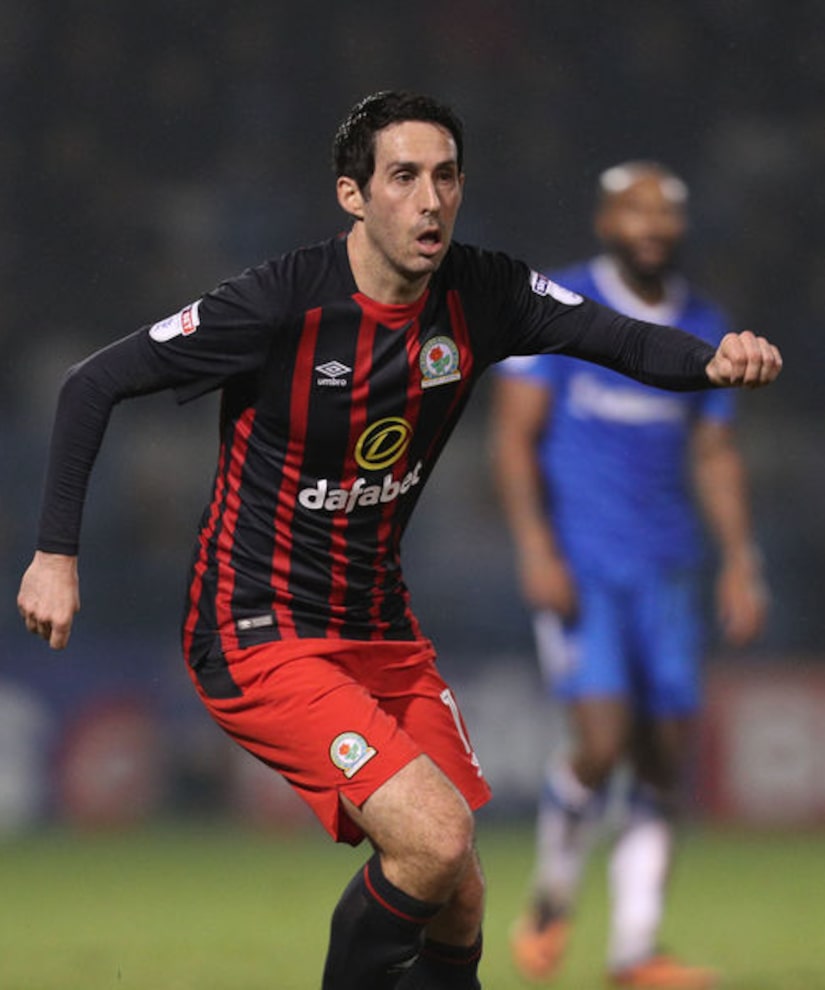 Former Cardiff City soccer player Peter Whittingham has passed away at the age of 35.

Over a week ago, Whittingham was hospitalized after suffering head injuries from an “accidental fall” at a Barry pub.

A day before his death, the South Wales police released a statement, saying, “At around 10pm on 7 March police were called to a licensed premises in Barry. A 35-year-old man from Penarth suffered a head injury as a result of a fall and remains at the University Hospital of Wales, Cardiff. At this stage there is no evidence or suggestion of a criminal act and it appears the injury was caused by an accidental fall. Enquiries are continuing into the circumstances of the incident.”

On Thursday, The Cardiff City Football Club broke the news on his death, writing, “It is with an immeasurable amount of sorrow that we must inform supporters that Peter Whittingham has passed away at the age of 35. We are heartbroken.”

“The news of Peter's sudden and untimely passing has shaken us to our very foundation. Our love goes out to his wife Amanda, their young son and family. They are at the forefront of our thoughts and, on their behalf, we ask for their privacy to be respected at this unfathomably cruel and difficult time,” the team continued in a statement. “The loss of Peter will be painfully felt by our city, supporters and indeed all who ever had the pleasure of knowing him. We love you Pete and your memory will eternally stay with us.”

Peter joined the Cardiff City club in 2007 and played for the team for 10 seasons. He ended his career with the Blackburn Rovers in 2018.