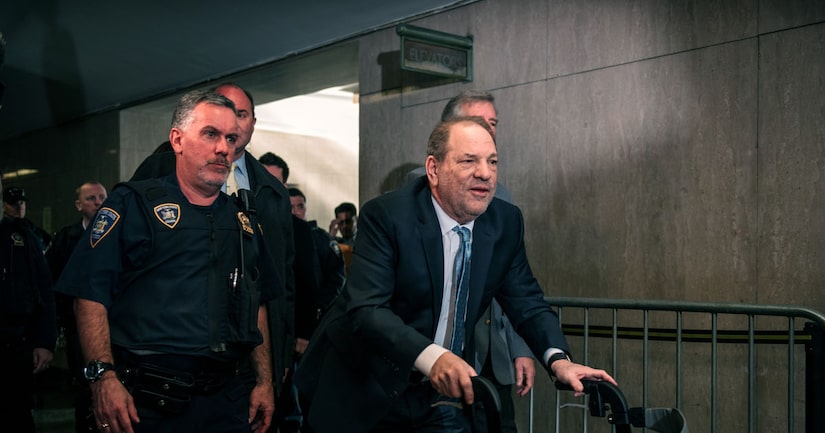 Bernard Cody, the jury foreman in the Harvey Weinstein case, was with "Extra" hours after the disgraced movie mogul was sentenced to 23 years in prison for rape and a criminal sexual act.

Cody revealed, "I feel we made the right decision… It was difficult for a minute. We came to a decision and gave him 30."

Cody said he didn't know how he was appointed foreman. "That, I think, the lawyers decided," he said.

He shared that the challenge with Annabella Sciorra's testimony was they wondered why she waited so long to come forward.

As for Mimi Haleyi, he said, "The way [Weinstein] did the act, that's how [she] came across more believable for her testimony."

With Jessica Mann's testimony, he said, "It was touch-and-go because they had a relationship at the time. Even though you have a relationship with somebody and you say no to sex and then somebody forced themselves, that's an act of rape."

Cody told "Extra" he didn't know who Weinstein was going into the trial.

He also said the jury became close while deliberating, and that he thinks "some of them are still in shock.”

It was hard to read the verdict, he said, because, "I started getting heart palpitations. I'm getting ready to change this man's life in front of the world."

After he read the verdict and the jurors reconvened, he said, "Everybody took a deep breath… It was just quiet. Everybody just wanted to go home."

If Harvey was in front of him now, he told "Extra" he would say to him, "A lesson learned — that's all I can say." 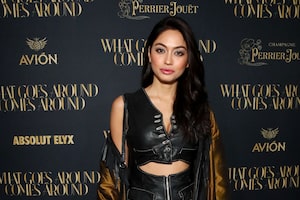 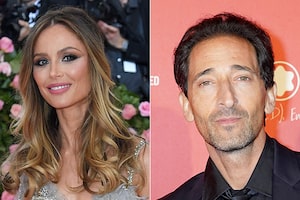 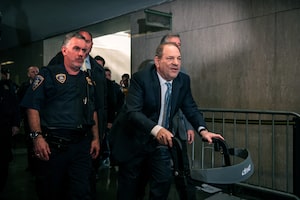