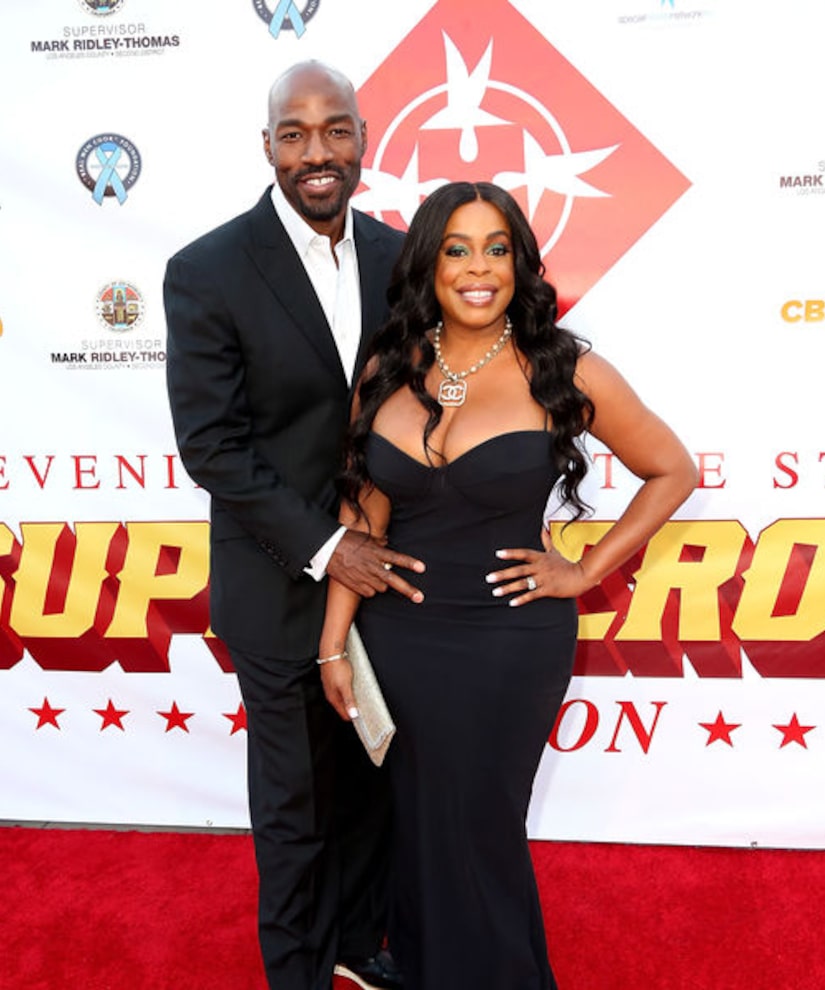 Nine months after their split, Niecy Nash and ex Jay Tucker are one step closer to being legally single.

TMZ reports their divorce will been finalized on June 21. According to court documents, Nash and Tucker have reached a settlement on property and cars.

In the settlement, Nash will take ownership of their Bell Canyon home and the 2016 Tesla, as well as keep her production company, Chocolate Chick.

They have agreed to waive the right to spousal support and keep all earnings they made after their separation, which is listed as June 1, 2019.

Nash filed for divorce in December, months after announcing their split.

In November, Nash told “Extra's” Cheslie Kryst in NYC, “It was just a part of our lives that we are in, because we are really great friends who still love each other. The love has just transitioned into a different type, and so we just said, 'Let's let the world catch up to where we have already been,' because by the time you get it, the news is real old in our lives.”

She smiled and said, “That's my friend. He always will be.”

They broke the news of their separation in October. In a statement posted on Instagram Wednesday, the couple said, “We believe in the beauty of truth. Always have. Our truth is that in this season of our lives, we are better friends than partners in marriage.” 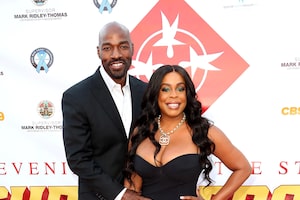 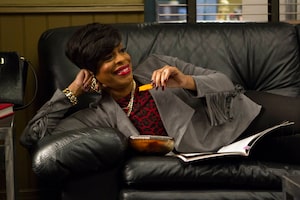