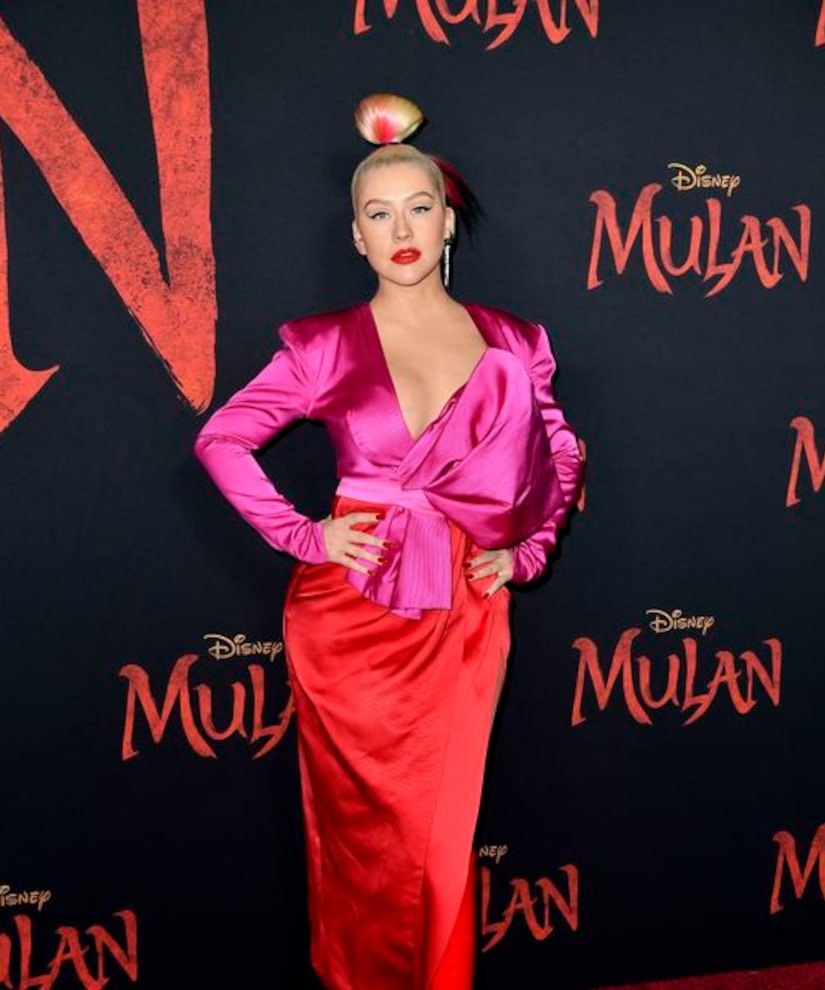 Singer Christina Aguilera, whose powerful song “Reflection” has become synonymous with the Disney movie “Mulan,” is back with a new version for the live-action version.

“Extra” spoke with Christina at the Los Angeles premiere of the film, where she opened up about the new song. Along with feeling “incredible,” Christina said, “This is such a special, dear project to my heart. It's what kicked off my entire career and got my foot in the door.”

She pointed out, “I auditioned for this movie, the animated version, for the song 'Reflection,' in my bathroom to a Whitney Houston song with a tape recorder… the rest is history. I got my record deal the same week.”

That life-changing moment happened when she was 16. Christina shared, “To now do a re-imagined version of 'Reflection,' new material for the movie, it's such an amazing thing, such a warrior story, a fighter story. We all have that in us and it has been a thread in my music forever.”

The mom of two was looking forward to her kids seeing the new “Mulan.” She dished, “I'm so excited to see a bad-ass kick ass in a movie. It's amazing, and I think it's an amazing message for my daughter, for my son, that we all should be fearless enough to speak our own truth and defy all odds.”

As for former First Lady Michelle Obama attending her Las Vegas residency "The Xperience” after giving a speech at the Ultimate Software Connections Conference, Christina said, “I was so happy to celebrate her, celebrate her book, and give her and her team a good time. She was there to celebrate her team and show them a good time — that's what I'm in this business for, to give people a sense of fun and release and escape for a night. So I'm so happy. She's so amazing. So I was proud and honored to have her at my show.” 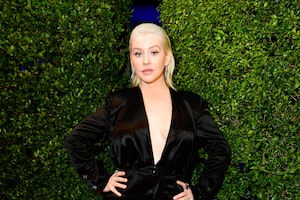 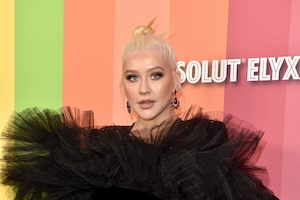 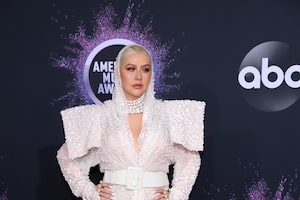