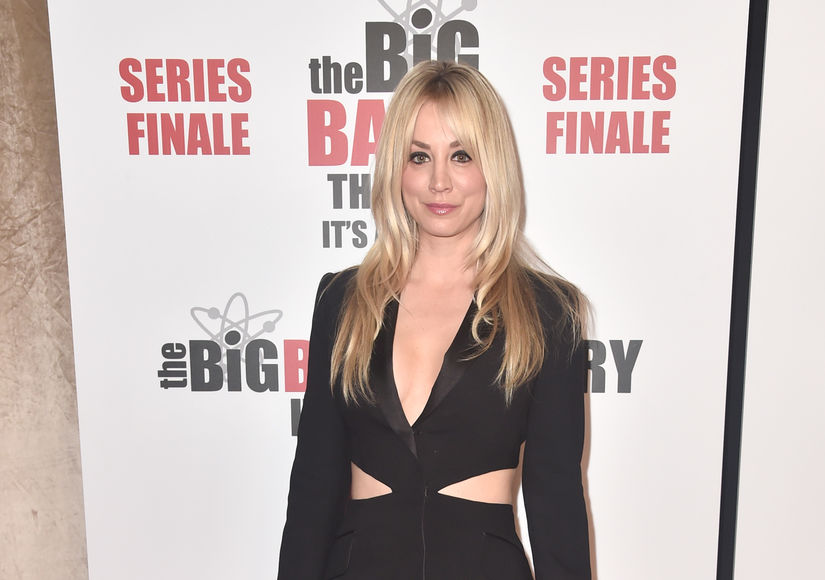 Kaley was with “Extra” at our WeWork offices on Monday as she filmed her new HBO Max series “The Flight Attendant” in the Big Apple, confessing, “I feel like a semi-New Yorker.”

Kaley dished on her character, working with her sister on the show, her thoughts on the coronavirus, and her partnership with Starbucks.

Cuoco, who is producing the show, plays a flight attendant. She revealed of her character Cassie, “She loves to drink, so I thought that could be fun… The character is very flawed. I love a female-driven character that is not perfect.”

So would she be a good flight attendant herself? “No, I would not. I think I have a big respect for flight attendants after shooting this. They do a lot of work… They have to deal with a lot of personalities.”

Right now, Kaley is working and living with her sister Briana. “My sister got a role, she auditioned on her own… I didn’t even know she was auditioning, by the way.”

Cuoco addressed the common misconception that she could just give her sister a part, noting, “There’s like 20 opinions besides my own… Everyone loved what Bri did, and she actually plays a really pivotal role, so I am thrilled for her and we are living together in Brooklyn like roommates. We’ve had a blast.”

Kaley did get to tell Bri she had the role, saying, “I called her. She cried.”

Her parents were so happy for them both! “They cried… We FaceTimed my parents together… I said, ‘You’re not going believe this. Bri just booked a job on 'Flight Attendant.' My dad said, ‘This is my dream come true — both of my girls working together and being together. This is my biggest dream as a dad.’”

Kaley recently wrapped a long run on “The Big Bang Theory” last year. She told us, “That was a long run, amazing experience. I can’t believe we lasted 12 years.”

Would she ever want to do a reboot? “Probably not,” she said. “You know, what I would hope for, the same way that ‘Friends’ is doing this get-together, I really hope that for ‘Big Bang’ at some point we do some sort of regroup together, do an episode talking about the show. I would be very down for that.”

Kaley also addressed headlines about the coronavirus, saying it has made her more conscientious. “It’s made me realize I touch my face a lot, so I am really trying to not do that… I am really concerned about my phone. If you know me. I am on my phone a lot, so I have been wiping my phone down… It’s making me create better habits moving forward.”

Of her partnership with Starbucks, she said, “I am a self-proclaimed coffee connoisseur… I have to have my coffee in the morning.” She joked, “I would recommend to stay away if I haven’t had it.” 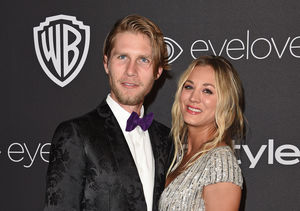 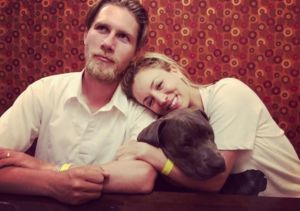 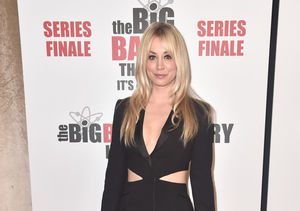 Kaley Cuoco on ‘Big Bang Theory’ Ending: ‘It’s One of the Sweetest…

Adele Breaks the Internet with Her Birthday Pic — See Chrissy… 7