Cyn has been garnering attention and Oscar buzz for her catchy song "Drinks" from the new movie "Promising Young Woman." Watch the music video!

The single, originally released in March before the movie was delayed due to the pandemic, is one of two from Cyn on the soundtrack. The film stars Carey Mulligan's as a woman who takes revenge on “nice” guys who take advantage of intoxicated women. The movie is now set to open December 25.

“Drinks” is fitting, as Cyn sings about a night out drinking after a fight: “He got mad, so I got drinks, now I'm not walking around in circles worried about what he thinks… I don't know what the problem is. I don't think it's me.” 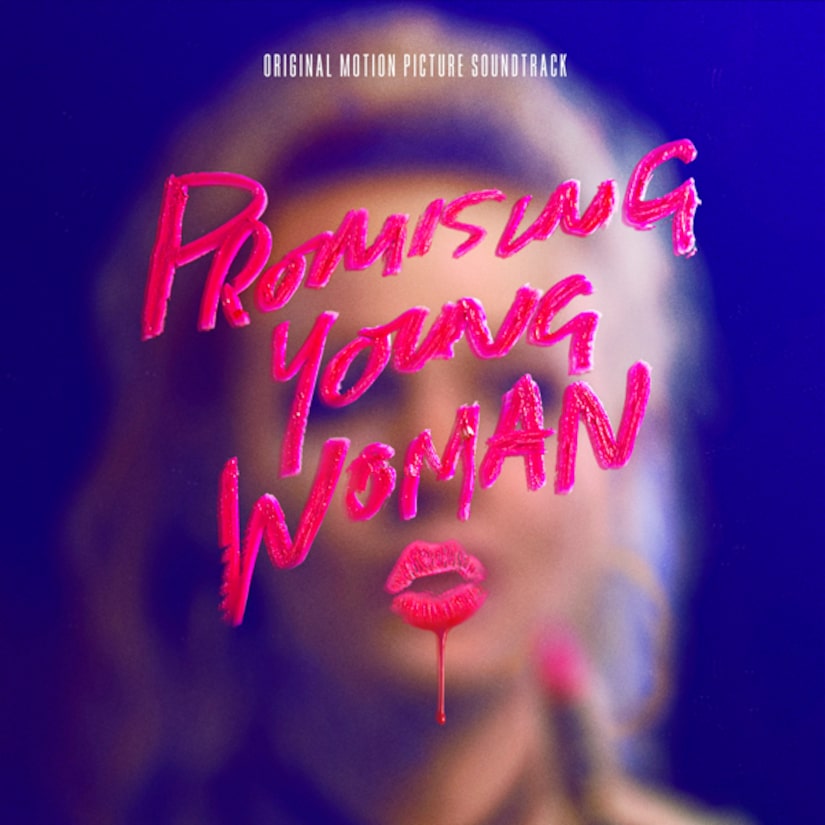 "Extra" Senior Music Correspondent Adam Weissler has been singing Cyn’s praises for years, and says she is about to break. "'Drinks’ has only set the stage for what’s next for this talented artist – new music, nominations and more to come for sure,” predicts Adam.

CYN's music has been popping up on other soundtracks, too. “Lonely Gun” is featured in “Birds of Prey,” and “I Can't Believe” from her debut album “Mood Swing” is in the Netflix hit “To All the Boys: P.S. I Still Love You.”

The singer, who is on Katy Perry's Unsub label, has also just released her newest single New York! Listen to it here! 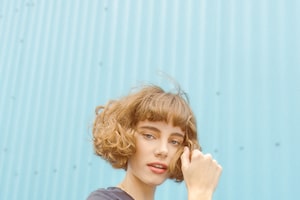 CYN Faces Fears with Her ‘Moment of Truth’ 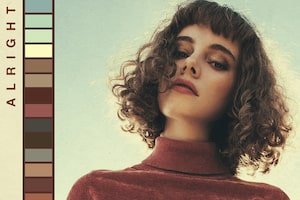