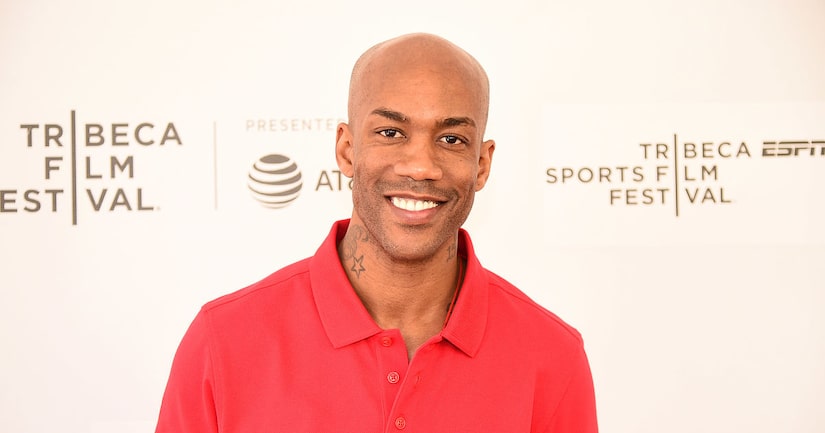 NBA legend Stephon Marbury was with “Extra's” Nate Burleson Wednesday to talk about his documentary “A Kid from Coney Island.”

The Brooklyn native played in the NBA for 13 seasons with the Minnesota Timberwolves, New Jersey Nets, Phoenix Suns, New York Knicks, and Boston Celtics. Now, he's sharing the ups and downs of his life in his new film.

He told Nate, “They get to hear stories from my family, people who have seen me grow up,” adding, “I played basketball for 22 years… The next generation can hear and learn what I went through as a person and as a basketball player.”

Marbury also weighed in on a recent dust-up between the New York Knicks and superfan Spike Lee. The director has decided to boycott the team after they denied him entry through an employee entrance at Madison Square Garden. He had been using the entrance for some time.

Stephon said, “I feel like Spike Lee is one of the sixth men," using a basketball term that implies Lee is an unofficial team member. "That's how I feel. He's been through the thick and thin… Spike's going to have to make a decision now, 'Am I going to be a Knicks fan, or am I going to keep it in Brooklyn now?' He's a real New York Knicks fan.”

The NBA star has played in China, and is now the head coach of the Beijing Royal Fighters. He shared his feelings on the coronavirus as the number of cases in the U.S. rises, saying, “Me personally, I think the way China handled the whole situation was amazing… When you have a system that can try and make sure it helps everybody, they're paying for any human being that has any problem with the coronavirus in China for free.”

Speaking of Wuhan, he went on, “They locked the city down so people wouldn't go out and infect other people. You build a hospital in 14 days, two hospitals… that sounds like you're trying to help your people.”