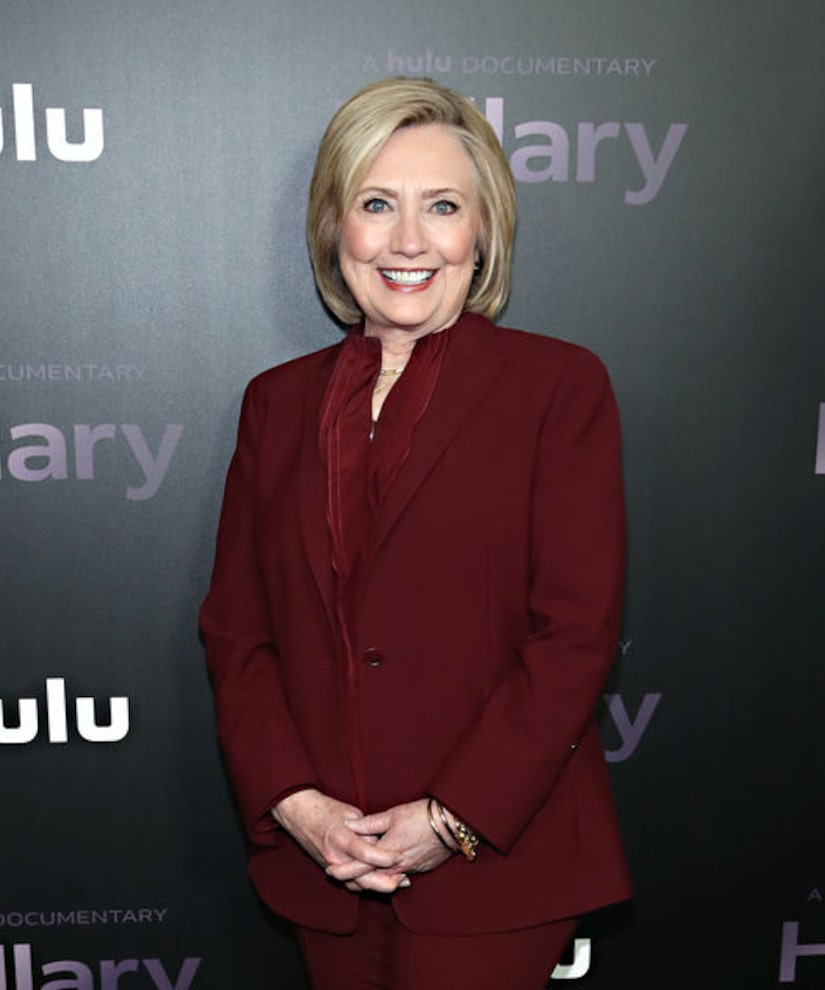 Hillary Clinton was in NYC for the premiere of her new Hulu documentary, directed by Nanette Burstein.

“Extra” caught up with the former presidential candidate to get her take on Super Tuesday, the handling of the coronavirus, and seeing herself on-screen in “Hillary.”

Talking Democratic politics, Clinton said, “I am going to support the nominee, and I am really pleased that it looks as though everyone understands the real goal here is to nominate the person that can actually win the electoral college and defeat the incumbent — that's the goal.”

Elbow bumping folks on the red carpet in the wake of the coronavirus, she said, “I am concerned, and I think it's important that finally the experts are given the opportunity and responsibility to tell us what to do… This is not a hoax, it's not something you can dismiss because it's politically inconvenient. The leadership has not been what it needs to be. People are starting to step up. I hope everyone is taken care of.”

She also spoke of seeing her life captured in "Hillary," saying, “It was an incredible experience, very intense… I am just thrilled with the way she pieced it together.”

Was it difficult to relive some moments in her life? She noted, “Everything is difficult to the extent it's not easy to talk about yourself… Overall, it was really a positive experience.”