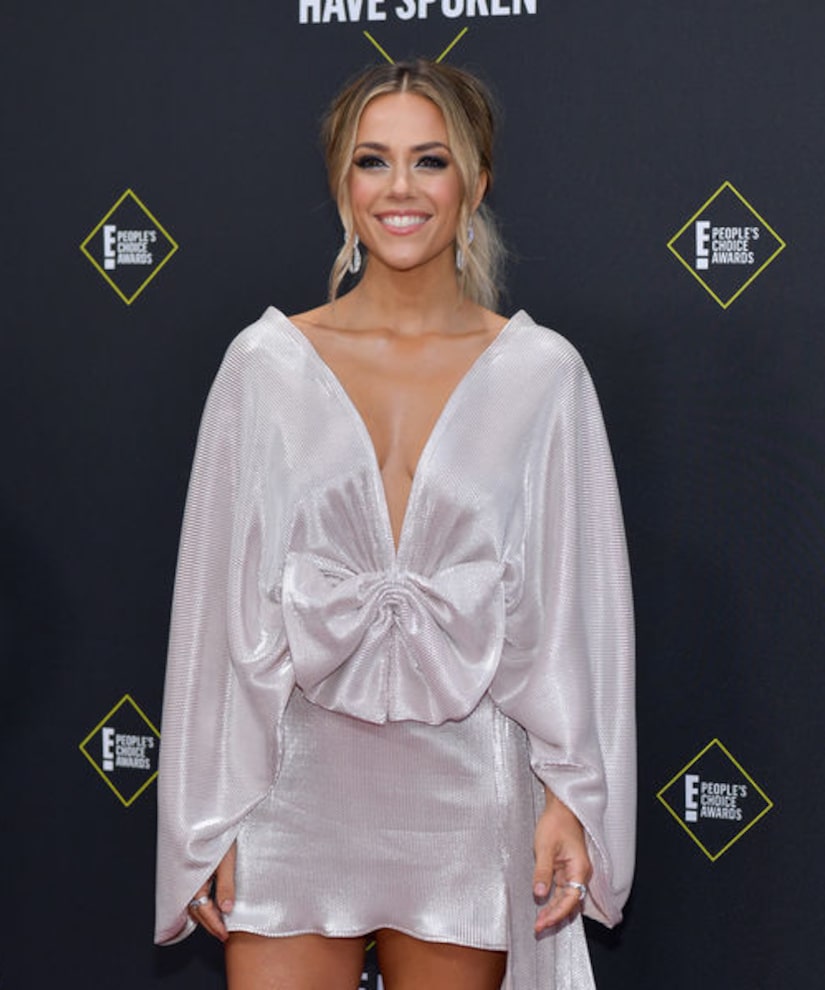 “Extra's” Jana Kramer, who lives in Nashville, was at the site of the tornadoes today.

An EF-3 tornado tore through Five Points with winds up to 165 mph, according to the National Weather Service. Jana spoke with Billy Bush after surveying the damage and devastation.

At least 25 people died across four counties because of the storms, and dozens are still missing.

Later, Kramer met up with some of her famous friends who also live in the area.

Olympic gymnast Shawn Johnson, who lives in Nashville with her husband Andrew and baby girl Drew, is encouraging fundraising efforts. She told Jana, “We set up this GoFundMe page… 100% of the funds are going to go to the families. It is home for Andrew and me, his family lost their home a few years ago and just the community support, people coming together… It just makes people feel they are supported and not alone and puts them back on their feet a little bit faster… GoFundMe under Shawn Johnson, it goes straight to Nashville.” Check it out here.

Celebrity trainer Erin Oprea told Jana, “We were in bed sound asleep. It was like a freight train, the whole house was shaking. It was so fast just like the sirens went off, the loudest thing ever — crash, bang, boom — everything was destroyed around us.” She lives in Germantown, saying, “They are starting to clear the roads… It looks like a war zone.”

Celebrity influencer Caroline Hobby said she heard she needed to seek shelter in place. “We grab our 6-month-old baby, grab a mattress, go in the bathtub, hunker down, literally hear these sirens, hear these thuds, then it goes pitch-black, all the electricity went out. It was so surreal.”

Jana asked for people to help out, saying, “Please give back cause this community needs it… We are handing out pizzas. There's water trucks, there's food, there's BBQ stations, people are trying to do what they can. When there is so much to be done, we also need help from all of you guys, too. Help Nashville. It's surreal, it's crazy.”