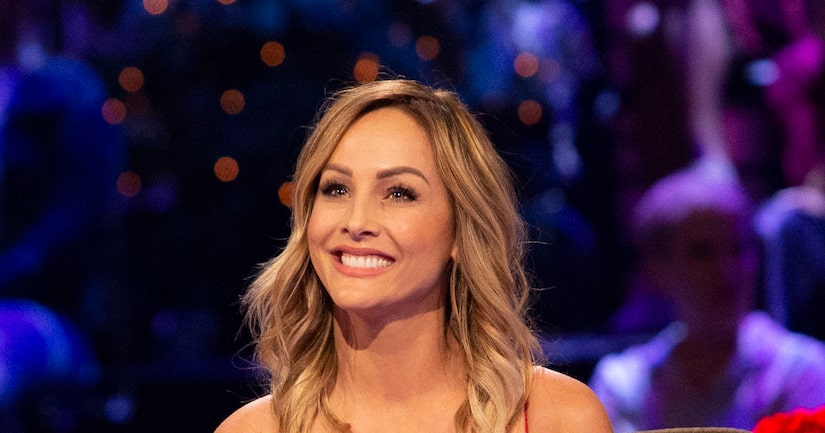 On Monday, the news was announced on “Good Morning America,” where she revealed what she's looking for in a man. Crawley shared, “The most important thing is I want a man that will take off his armor. I want a man who is strong, but is willing to take off the body armor, open himself up and be vulnerable, and I think that is some serious strength right there."

“It's all what's on the inside for me," she stressed. "If you line up the guys that I have dated in the past, there's no one thing I'm looking for physically. It's more, if they go out of their way for me and they make me feel special, because this is about me now and I'm ready for it."

She noted that she found out that she would be the next Bachelorette over the weekend, which was “so unexpected.”

At 38, Clare is making show history by becoming its oldest star. She said, “A lot of people put it out there as this negative thing, but for me, it just is more years under my belt, more learning and knowing what I want, what I don't want, and what I won't settle for… I'm proud of my age, but I just feel younger and I feel like that, to me, is what's important.”

“I have been known to date younger guys, so that's not a problem for me,” Clare noted about age. “The thing is, I'm wondering if they're ready for me, for my age. I feel like that would be more of an issue than me with them, because I feel so much younger at heart than my actual age."

After Clare Crawley was announced as the Bachelorette on Monday morning, “Extra's” Jenn Lahmers explained why the 38-year-old would be a good match for Billy Bush!

In 2014, Crawley was on Juan Pablo's season of “The Bachelor.” Four years later, she got engaged to Benoît Beauséjour-Savard on “The Bachelor Winter Games,” but they called it quits less than six weeks later. 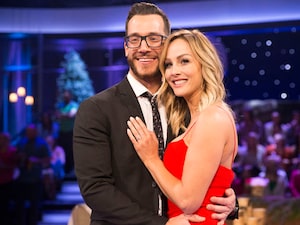 At the time, the two released a joint statement, saying, “We understand a lot of you have been asking about our relationship since the show, and we wanted to thank you all for the love and respect as we navigated it in real life off camera.”

“We do understand however, having a public engagement on TV kind of changes that. It's with a heavy heart that we have mutually decided to end our relationship,” the statement continued. “We think the world of eachother, and we were both hoping we could make this work… Just know there are no negative feelings here, we are simply two people who believed in love, and were open enough to give it a chance. “

They emphasized that they “still care for each other very deeply (That is why no hate or disrespectful comments will be tolerated about the other.).” They added, “Please respect our privacy as well, as with the end of any relationship, it is never easy. Thank you for your understanding and love while we have shared our vulnerability with the world. ❤Clare & Benoît.”

Before their split, “Extra's” Mark Wright caught up with the couple after he popped the question on live TV. Watch!

Clare's season of “The Bachelorette” premieres May 18. 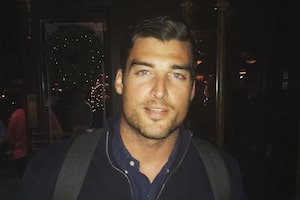 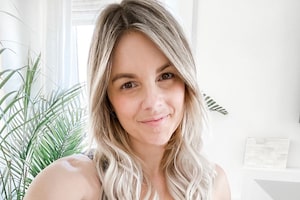 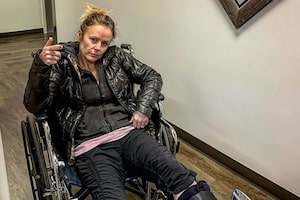 Bachelorette Trista Sutter on the Mend After Surgery