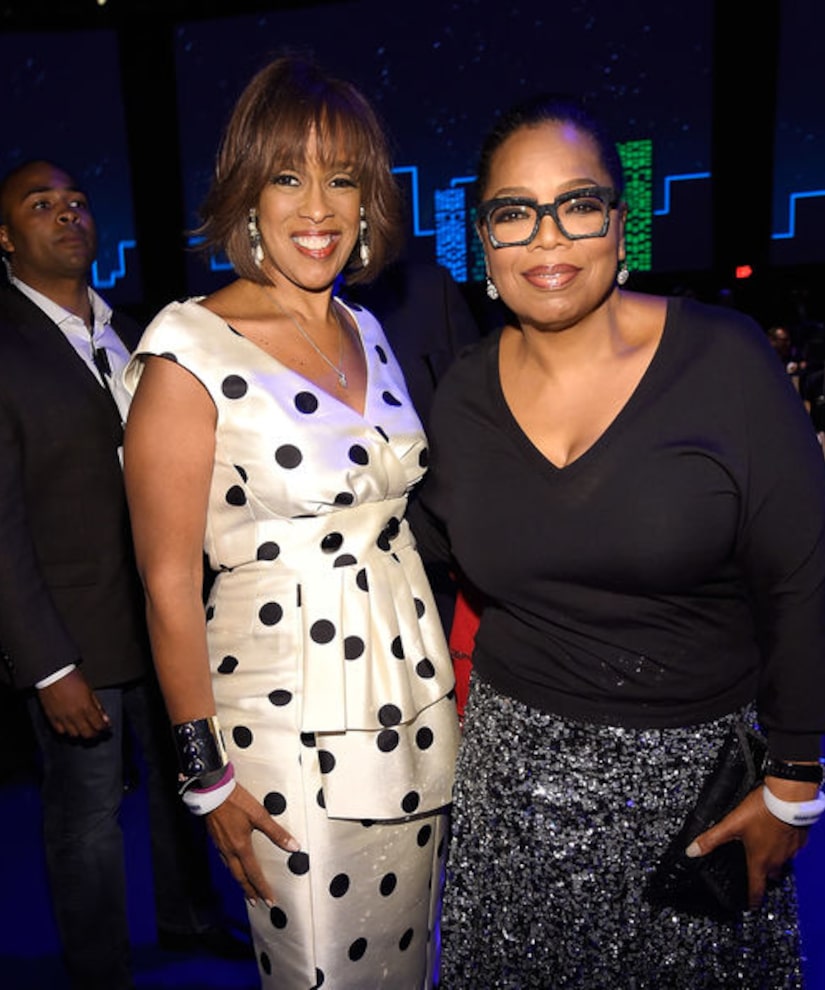 Best friends Oprah Winfrey and Gayle King show just how close they are in a new game of “Never Have I Ever.”

The two spilled their biggest secrets to model Ashley Graham, who moderated the wild game for OprahMag.com's “OG Chronicles.”

During the game, Oprah and Gayle shared their thoughts on one-night stands, sexting, and Instagram stalking.

When asked about one-night stands, Gayle quipped, “We both better put our fingers down.” Oprah also revealed that her one-night stand happened in the early '80s.

As for sexting, Oprah said, “Hell, no. Are you kidding me? I'd be a fool.” She added about Gayle, “If you put her finger down, I'd pass out on the floor.”

Oprah and Gayle also revealed if they have ever skinny-dipped, regifted, given out a fake phone number, or played hooky from work. Watch! 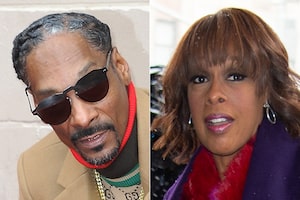 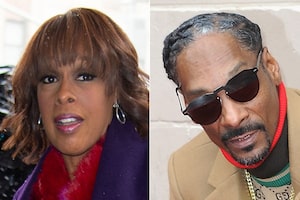 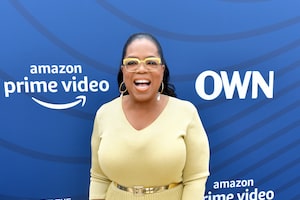