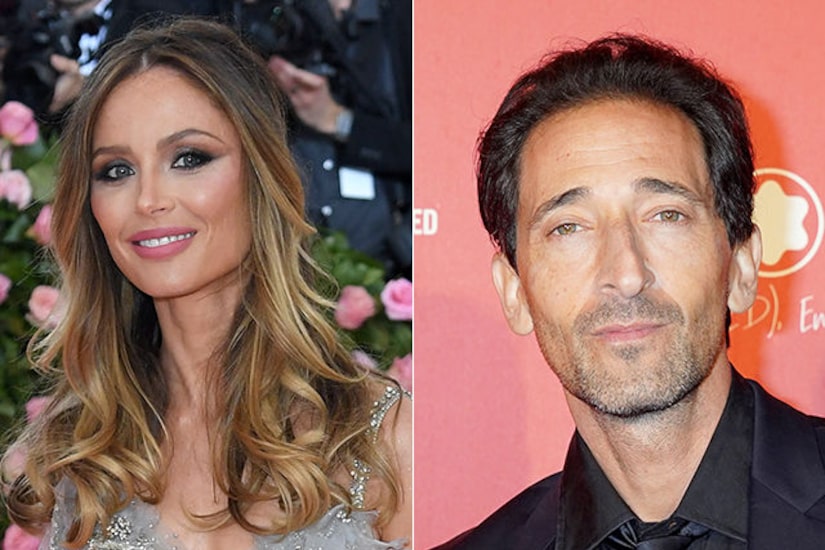 Marchesa fashion designer Georgina Chapman, 43, is moving on after her divorce from disgraced producer Harvey Weinstein.

People magazine reports Georgina is dating Oscar winner Adrien Brody, 46, who has appeared in two of Weinstein's films, including starring in the 2006 movie “Hollywoodland,” which was produced by Weinstein's former production company, Miramax Films.

Georgina and Adrien have been linked since last year. According to Page Six, they hit it off after attending Helena Christensen's swimwear line launch in Puerto Rico.

The site noted that Brody has been a big support to Chapman.

Brody was last linked to model Lara Lieto. They were last spotted together in 2018.

It would be Georgina's first relationship since calling it quits with Weinstein in 2017, after he was accused of sexual assault by multiple women.

At the time of the first reports of Weinstein's allegedly abusive behavior, Chapman told People magazine, “My heart breaks for all the women who have suffered tremendous pain because of these unforgivable actions. I have chosen to leave my husband. Caring for my young children is my first priority and I ask the media for privacy at this time.” 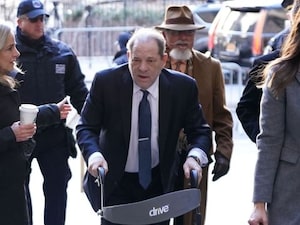 He still faces a trial in L.A.