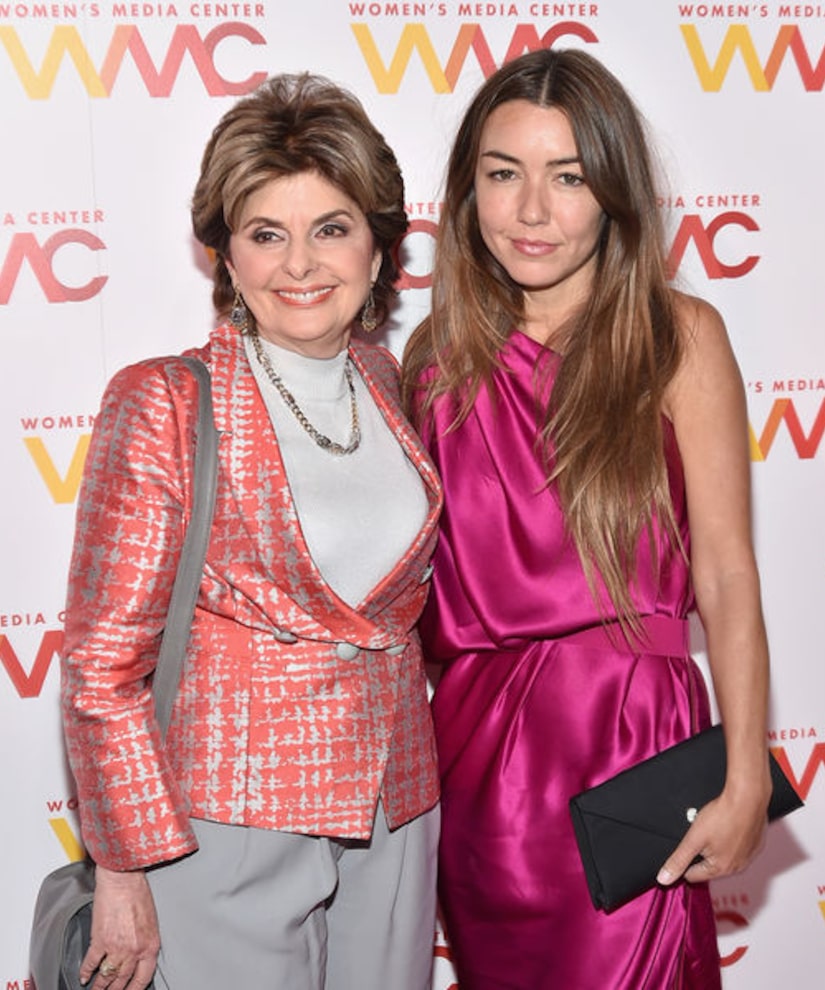 "Extra" spoke to Harvey Weinstein accuser Mimi Haleyi, who testified against him in his recent trial, just after his historic conviction.

She added, “It was like a big exhale when I first learned about the verdict.”

Mimi, a former “Project Runway” production assistant, testified in a New York court that he assaulted her at his apartment in 2006. She told us, “It was nerve-wracking… I knew what happened and I knew truth was on my side, so that's all I kept focusing on.”

She never thought this day would come, she said: “It's an amazing thing that the landscape has changed so much.”

Weinstein was supposed to go straight to Rikers Island jail yesterday but ended up at Bellevue Hospital after complaining of chest pains and high blood pressure.

Allred commented, “I don't know if he is faking or not… I, for one, would like Mr. Weinstein to live a very long life and spend the rest of his life in prison. If he needs medical care, he should get it. I don't want to see another Jeffrey Epstein. We need justice, and we need for the persons who rape and assault women to every day sit in prison and think about what they've done.” 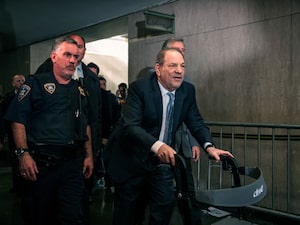 Calling her client a hero, Allred said, “She deserves so much credit for her courage. She told her truth, it was believed, and it resulted in the most serious verdict for criminal sexual assault — guilty.”

Weinstein faces up to 29 years in prison. He is due back in court for sentencing on March 11. The movie producer is facing more sexual assault allegations in L.A. 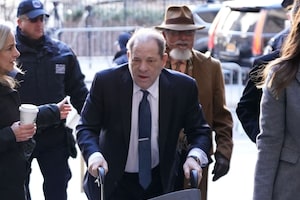 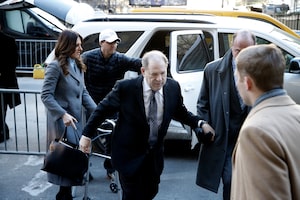 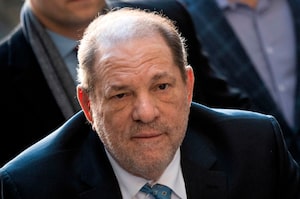