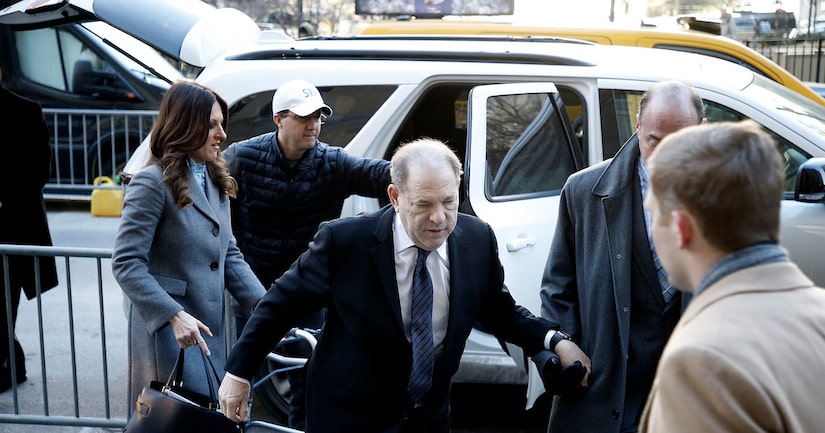 After four days of deliberations, the jury in Harvey Weinstein's rape trial still has not reached a verdict.

The jury is reportedly deadlocked on the most serious charges, and will return to court on Monday to resume deliberations.

On Friday, the jurors sent a note to the judge, asking what to do if they can't reach a verdict on two counts of predatory sexual assault that could land Weinstein in prison for life.

According to Variety, the jury asked, “We the jury request to understand if we can be hung on 1 and/or 3 and unanimous on the other charges.”

He added, “If you do not reach a unanimous agreement on a particular count, you cannot return a verdict at that count. Thank you for your hard work. Please go resume your deliberations.”

Weinstein is accused of sexually assaulting Miriam Haley in 2006 and raping Jessica Mann in 2013. The two predatory sexual assault counts also include the allegation that Weinstein raped Annabella Sciorra in the '90s. He is not being charged for Sciorra's alleged rape since it's outside the statute of limitations.

Weinstein has pleaded not guilty to all counts.

Earlier this week, “Extra” spoke with Gloria Allred, who is representing several of Weinstein's accusers, including Sciorra, who worked with him on “Cop Land” and “The Night We Never Met.” She said, “I'm hoping there is a verdict in this case and that it's a just verdict.”

Allred noted that the graphic testimony given by her client Miriam Haley could be the smoking gun to nail Weinstein. She elaborated, “The jury... had more questions about the blueprint of Harvey Weinstein's apartment because my client alleges... how he forced her from the living room to the bedroom.”

Whatever the verdict in New York, Harvey will be flying to Los Angeles to be tried on four counts of rape and sexual battery.

Weinstein has denied all allegations of consensual sexual contact. 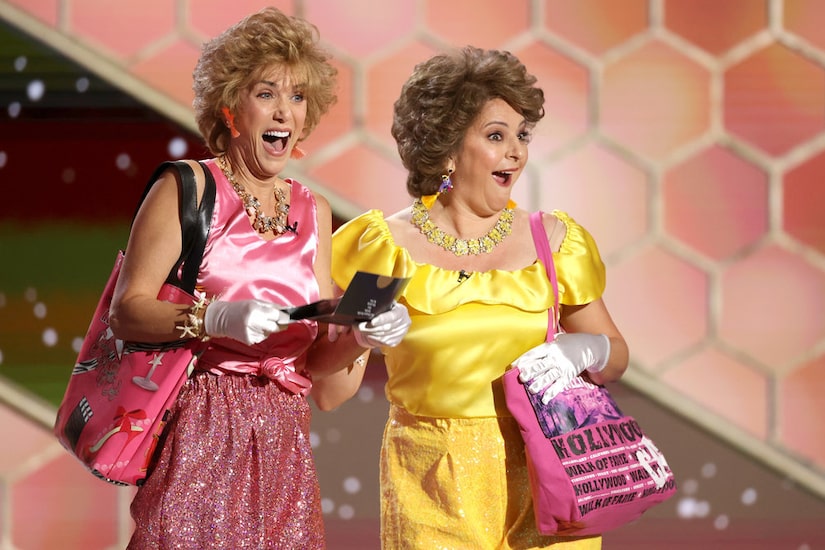