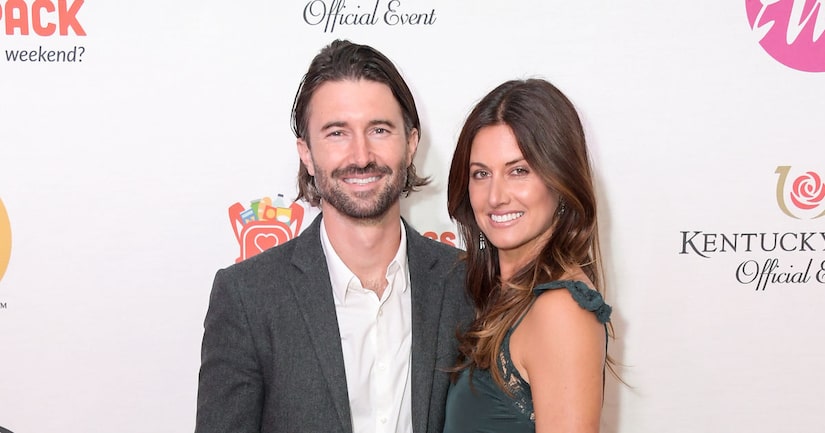 According to the birth certificates obtained by TMZ, Jenner and his wife Cayley Stoker welcomed twin boys on Wednesday.

The news comes just weeks after Brandon and Cayley tied the knot in Santa Barbara. At the time, Jenner told People magazine, “We wed at the Santa Barbara Courthouse on Jan. 21 with my daughter Eva and Cayley's grandmother, Joan, as our witness.”

He also shared a photo from the wedding to celebrate Cayley's birthday. He wrote on Instagram, “Happy Birthday to my beautiful wife, Cayley. I have discovered a whole new level of happiness because of you. You are smart, kind, funny, driven, caring and super pregnant at the moment with our twin babies!! 🙌🏼❤️❤️🙌🏼.”

In early January, Brandon and Cayley celebrated their babies' anticipated arrival at a baby shower, which was attended by his parents Linda Thompson and Caitlyn Jenner.

The pair announced they were expecting twins in August. He told People, “We are at 12 weeks now, so near the end of the first trimester. We're madly in love and we are very excited about this!”

Brandon noted that they wanted to be “surprised” by the babies' gender so they weren't going to find out beforehand.

Jenner is already a dad to daughter Eva James, who was “super excited to be a big sister.” Eva is Brandon's child with ex-wife Leah Felder. 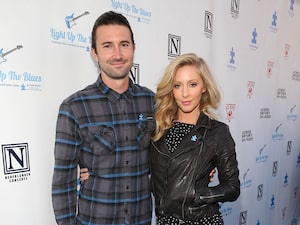 Brandon and Leah called it quits in September 2018 after 14 years together. It is unknown how long Brandon and Cayley have been dating. She hasn't appeared on his Instagram until nearly a year later, but they made their red-carpet debut at the 2019 Kentucky Derby.