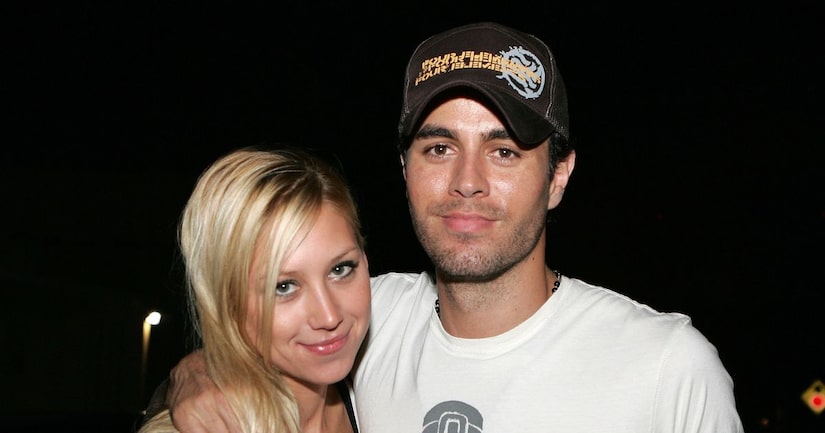 Anna shared a different pic with their "sunshine" with the same caption.

Earlier this week, Enrique's brother Julio Iglesias Jr. seemed to confirm that the pair had welcomed their third child during a radio interview.

Rumors were rampant about Anna's pregnancy just a few weeks ago after she was spotted on a boat in Miami. When the reporter asked if the baby was already born, Julio said, “Yes.”

Is it a boy or a girl? Julio answered, “It's a secret. My brother now has three children. He's very happy."

It is no surprise that Enrique and Anna never announced they were expecting again since they have been very private about their relationship for nearly 20 years.

In 2017, Anna and Enrique never announced that they were expecting twins Nicholas and Lucy. A month after she gave birth, they confirmed their bundles of joy, so they could be doing the same thing this time around?

As for how they kept their first pregnancy a secret, a source told People magazine, “A friend told me like five months ago [that] they were pregnant but keeping it very, very undercover. They basically only hang out with family and very close friends. They mostly keep to themselves.”

Over a year ago, Enrique opened up about fatherhood, telling ITV, “It's one of the best feelings in the world. I drive slower. I think about stupid things a few more times before doing them.” 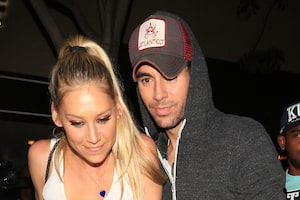 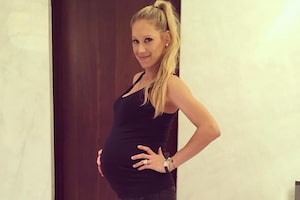 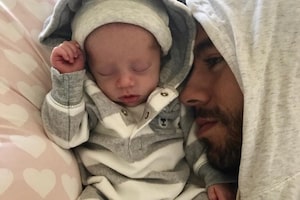