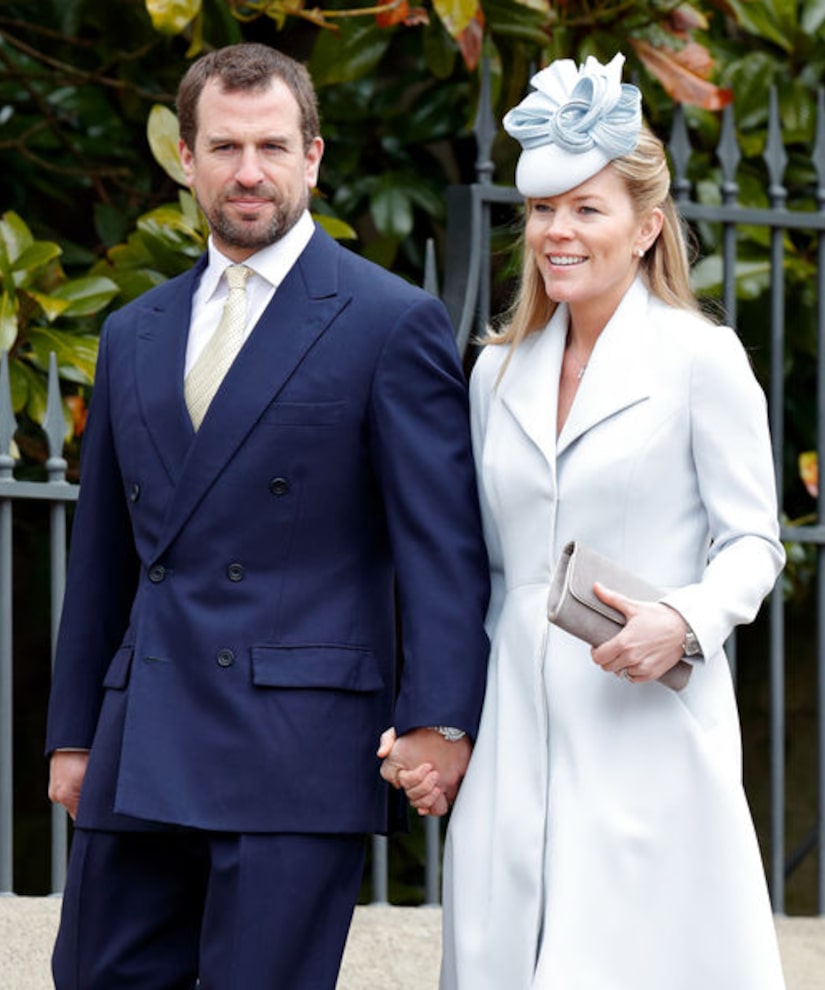 Queen Elizabeth's grandson Peter Phillips, 42, and his wife Autumn Kelly, 41, have called it quits after 11 years of marriage.

The pair said in a statement to Town & Country magazine, "After informing HM The Queen and members of both families last year, Peter and Autumn jointly agreed to separate. They had reached the conclusion that this was the best course of action for their two children and ongoing friendship."

"The decision to divorce and share custody came about after many months of discussions and although sad, is an amicable one. The couples first priority will remain the continued well being and upbringing of their wonderful daughters Savannah (9) and Isla (7)," the statement continued. "Both families were naturally sad at the announcement, but fully supportive of Peter and Autumn in the joint decision to co parent their children. Both Peter and Autumn will remain in Gloucestershire to bring up their two children where they have been settled for a number of years."

The two ended their statement, saying, "Peter & Autumn have requested privacy and compassion for their children while the family continues to adapt to these changes."

A source recently told The Sun that Queen Elizabeth is most likely "upset" by the split, saying, "It's the last thing she needs after all her recent troubles, and you get the feeling that the Royal Family is falling apart a little bit."

As for what may have led to the split, the insider claimed, "It just seems they have grown apart, but it's come as a bolt out of the blue for Peter and he's very upset."

Peter and Autumn met in 2003 at the Forumula One Grand Prix. Five years later, they tied the knot at St. George's Chapel in Windsor. 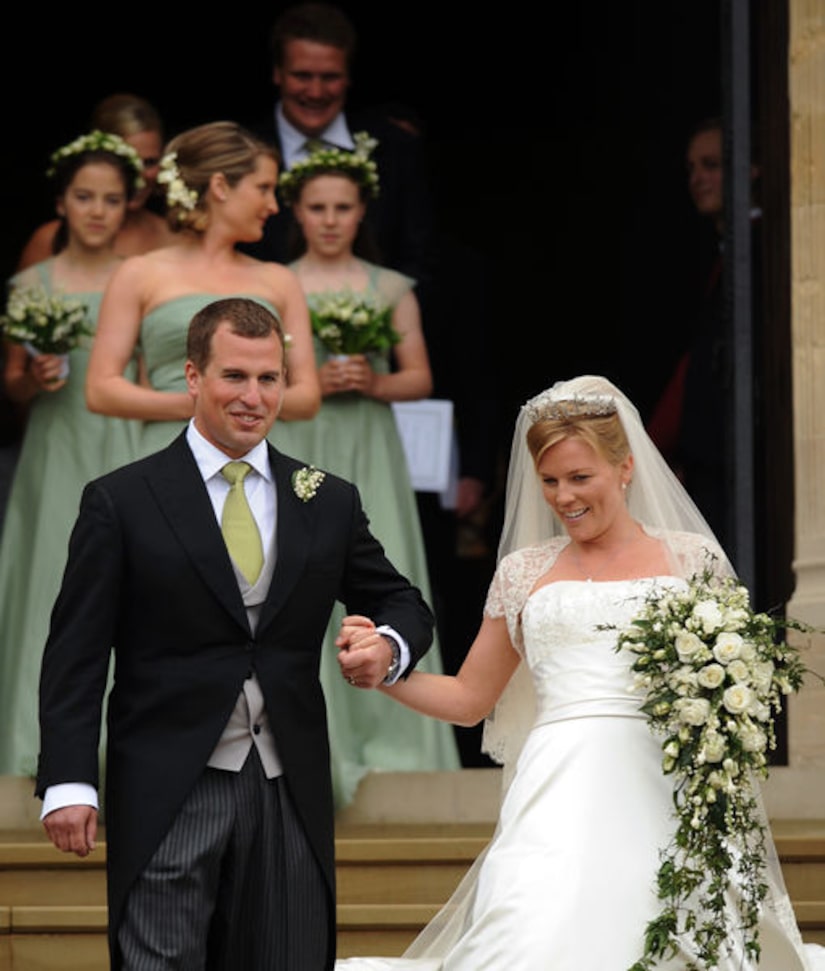 Peter is the son of Princess Anne and her first husband, Captain Mark Phillips.