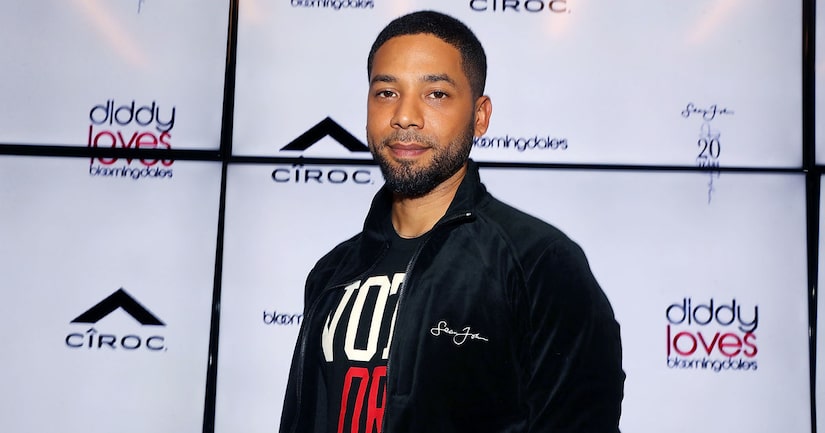 Actor Jussie Smollett is facing six new charges of disorderly conduct stemming from allegations he staged an attack on himself, reports CBS Chicago.

While Jussie has always maintained his innocence, special prosecutor Dan Webb has been working on the case for the past six months, leading to Smollett's indictment today by a special Cook County, Illinois, grand jury.

Webb's office released a statement saying, “The grand jury's investigation revealed that Jussie Smollett planned and participated in a staged hate crime attack, and thereafter made numerous false statements to Chicago Police Department officers on multiple occasions, reporting a heinous hate crime that he, in fact, knew had not occurred.”

Previously, Jussie faced 16 charges of disorderly conduct, but the Cook County State's Attorney office chose to drop the charges. Instead, he was given community service and was asked to forfeit his $10,000 bond to the city of Chicago.

In August, a judge appointed Webb to investigate Cook County State's Attorney Kim Foxx's handling of the case and to see if Smollett should be prosecuted.

Webb is still investigating Foxx's actions after a judge found “unprecedented irregularities” in the way the case was handled.

Meanwhile, Foxx's campaign is questioning the timing of the indictments against Jussie as she runs for reelection.

Her campaign office released a statement, saying, “The Cook County State's Attorney's office charged Jussie Smollett with multiple counts, and today the Special Prosecutor did the same. What's questionable here is the James Comey-like timing of that charging decision, just 35 days before an election, which can only be interpreted as the further politicization of the justice system, something voters in the era of Donald Trump should consider offensive.”

The city of Chicago is also moving forward with a civil suit against the star to offset the expense of the investigation. TMZ reported the city was asking the actor to pay $130,000 to cover costs incurred in the investigation.

The “Empire” actor was accused of paying two brothers to stage an attack on himself in Chicago in January 2019, then lying to police about it. Before the previous charges were dropped, Jussie pleaded not guilty. He later insisted, “I have been truthful and consistent on every level from day one.”