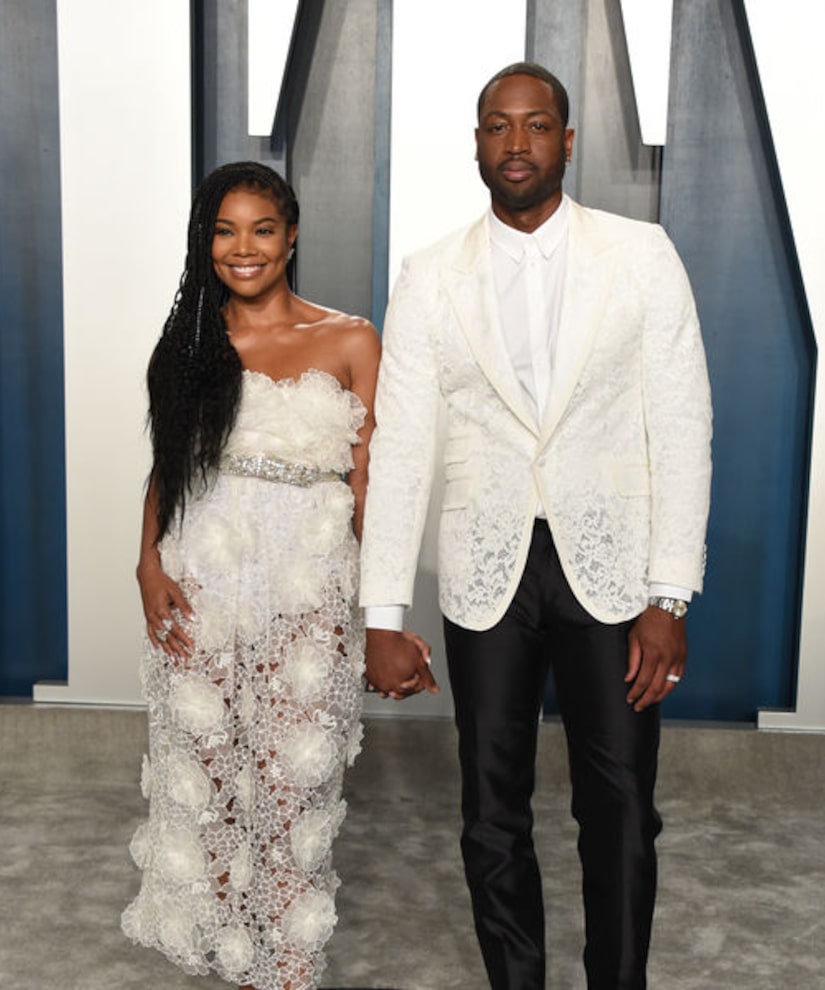 Gabrielle told "Extra" on the red carpet, "This is like my first time having my own husband,” with Dwyane laughing and repeating, "'My own husband.'"

In years past, Gabrielle attended with Regina Hall while Dwyane was busy playing for the Miami Heat. He has since retired from the NBA.

Dwyane also remembered his friend Kobe Bryant. He said, "I think in every aspect of his life, he became a winner. He mastered whatever he needed to. It comes with mistakes along the way, but he mastered how to be an amazing basketball player, an amazing father, an amazing husband, and so forth and so on… I just remember him mastering being a champion."

Gabrielle added about Bryant's death, “Two weeks later, I think people are still in shock. You won't really have a full grasp of the magnitude of his loss for a while.”

The couple looked like a coordinated pair in white, but Gabrielle pointed out it was all their stylist's doing! She explained, “We didn't [coordinate], our stylist did. [Dwyane] came out and I was like, 'Oh, my God, lace and lace!' but it was only a revelation to us. They worked this out weeks ago.” 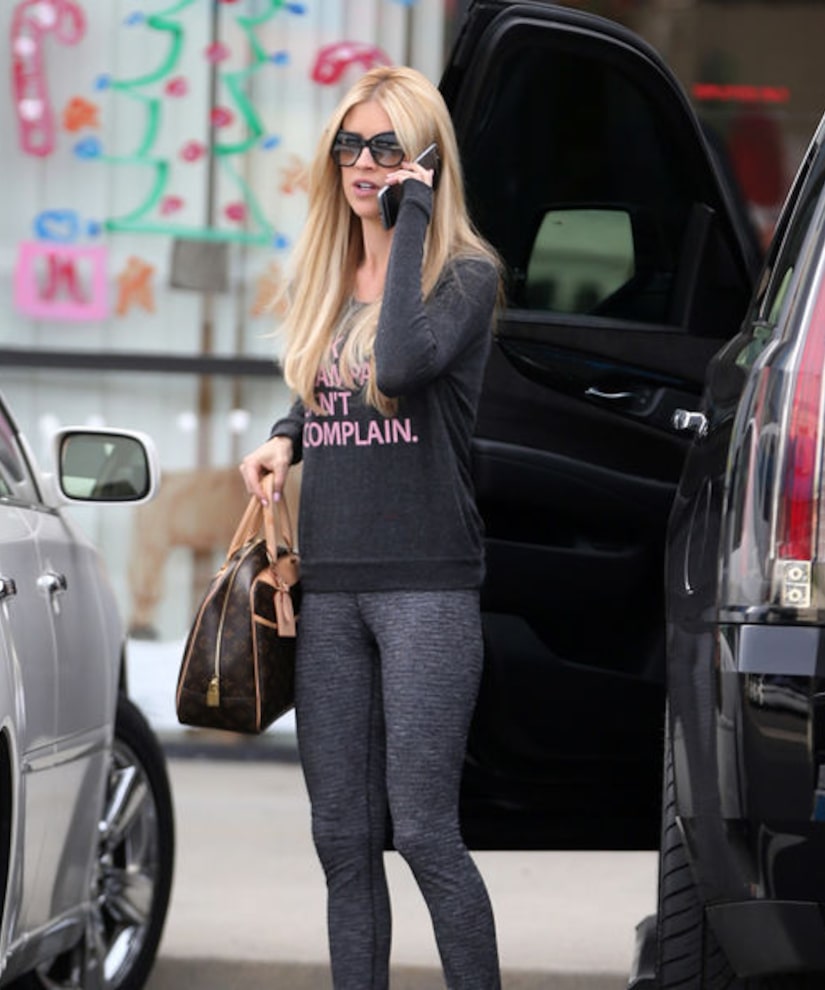