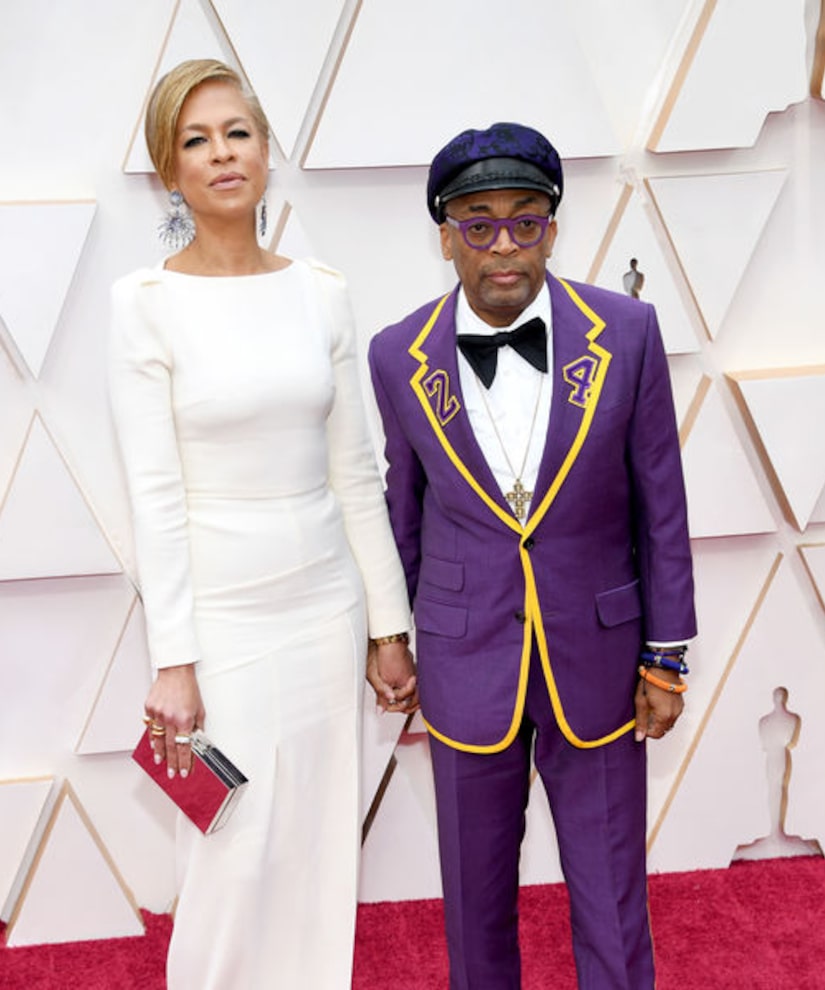 Joined by wife Tonya, Lee wore a purple-and-gold tuxedo with #24 on the front and back. That was the number that Kobe wore for the second half of his career with the Los Angeles Lakers. 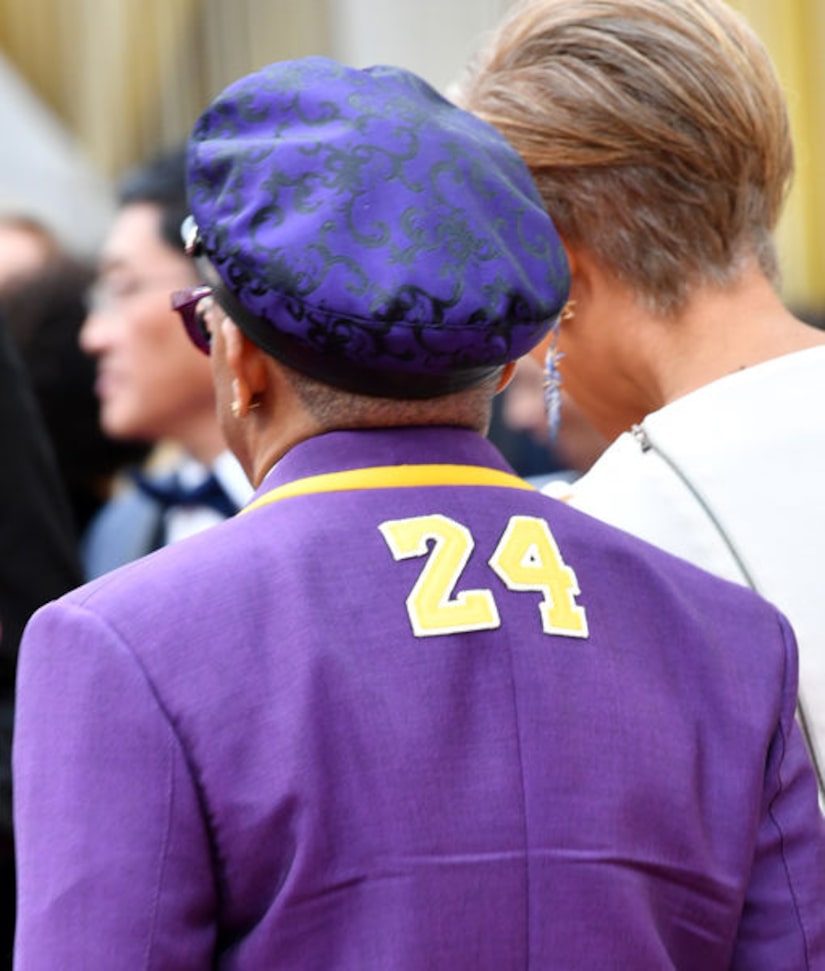 The 62-year-old also paired his tux with purple glasses and Nike kicks designed by Bryant. 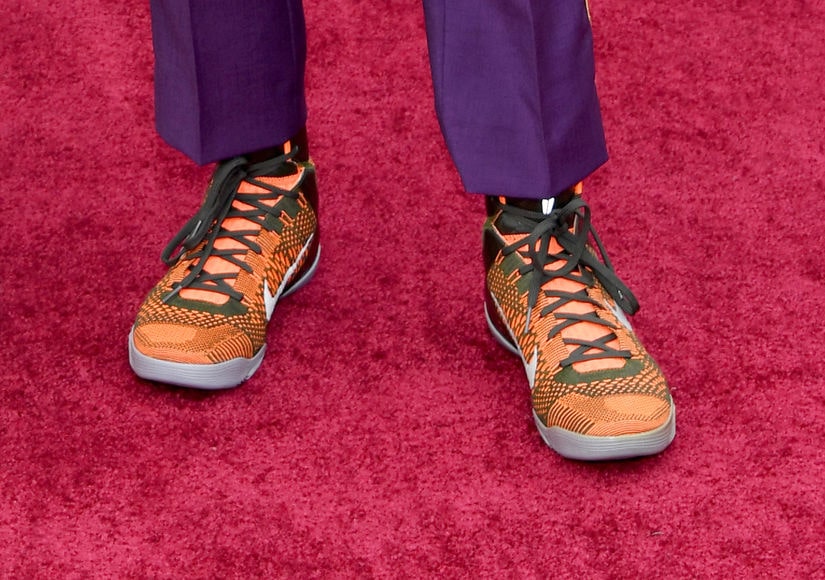 Just days before presenting at the Oscars, Lee opened up about Kobe's shocking death. He told “Extra's” Mark Wright, “I'm still shook, I'm still shook.... It's like some Greek tragedy, some kind of crazy thing, and with his daughter… especially here, L.A. is the epicenter. I just got here this morning and I see on the bus, everywhere, you can't miss it.”

“L.A., the world, but especially L.A., he grew up here, came in when he was 17 years old, and again, all of us human beings, and I include myself, we take for granted this great gift we have of being alive,” Lee emphasized about Kobe, who played his entire career for the Lakers. “But tomorrow's not guaranteed and I know I was not the only one, I know I was not the only husband in the world that hugged his wife and kids. I did, and that's the first thing you think about.”

Spike and Kobe worked together on the 2009 documentary “Kobe Doin' Work,” which focused on a game between the Lakers and San Antonio Spurs through the eyes of Kobe. For the project, Spike was given full access to Kobe's life for one day during the 2007-2008 season.

Lee also revealed how Kobe would greet him whenever they saw each other at basketball games. The 62-year-old, who is known for sitting courtside, shared, “Funny story — every time Kobe would see me, it wouldn't be like, 'What's up, what's up brother, what's happening?' It was, 'Knicks suck!' No matter what, that was the greeting. No matter where it is, where or when, he sees me… 'Spike, Knicks suck!' and then we would hug.”

Two weeks ago, Kobe, his 13-year-old daughter Giana, and seven other victims perished after their helicopter went down in Calabasas, California. They were on their way to the Mamba Academy, where Gianna's team was scheduled to play basketball.