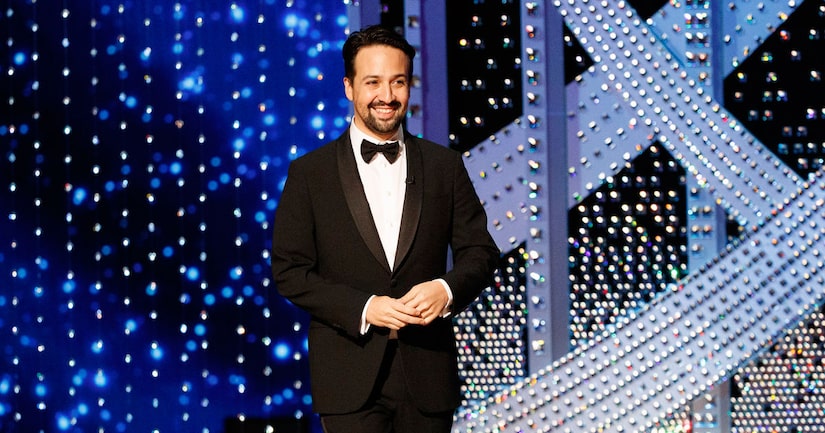 Lin-Manuel Miranda hit the Oscars red carpet fresh off the announcement of his huge $75-million Disney deal for a film version of “Hamilton.”

“Extra's” Billy Bush caught up with the star, who insisted, “It doesn't all go to me. I still live in Washington Heights and don't have it on me.”

He went on, “We wanted the world to see the show. I spent seven years writing a piece of theater, and so our first priority was getting as many companies out so as many people as possible could see it, then we thought the timing was right for the world to see it.”

The world will get to see Manuel in his historic role as Alexander Hamilton, revealing, “I'm really proud of us… in 2016 because we had the foresight to film it while we were all still in the building.”

Smiling, he added, “We were really smart a few years ago… I'm really thrilled we get to share that original company and principals with the world.” 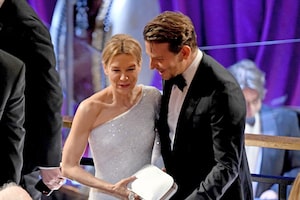 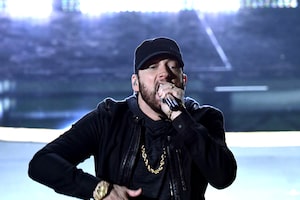