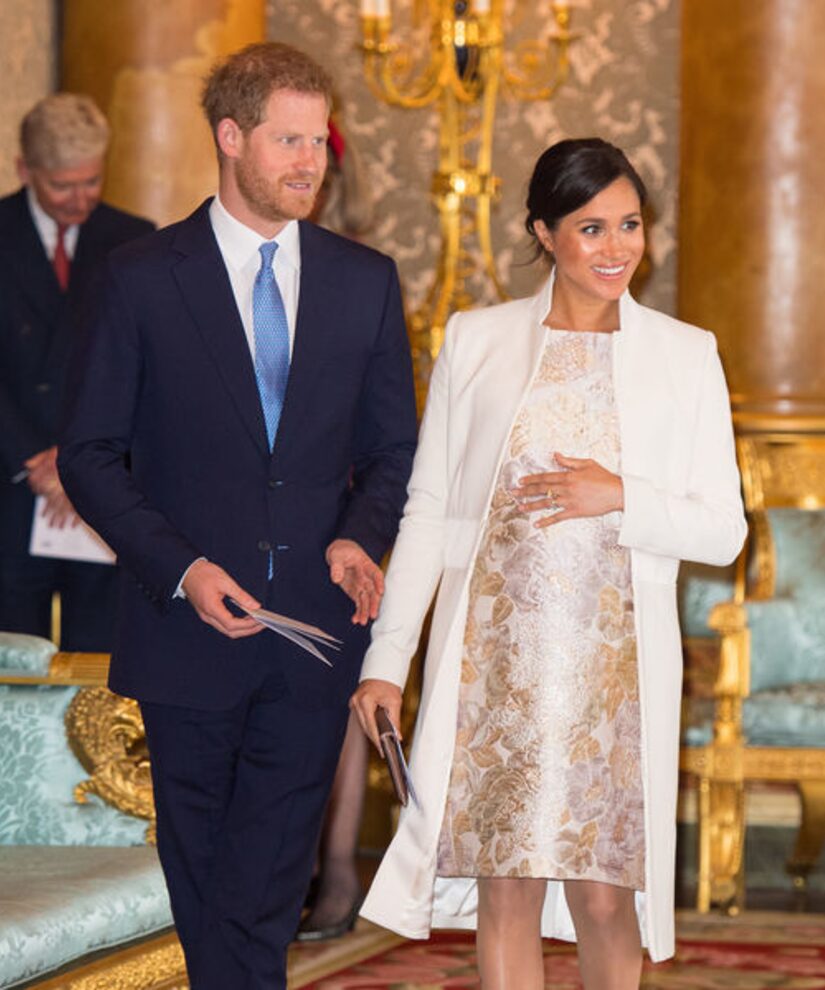 On Thursday, Prince Harry and Meghan Markle made their first public appearance since stepping away from the royal family.

A source told Page Six, “It was all very hush-hush, with a lot of security. Meghan and Harry headlined the event as the keynote speakers.”

"Harry also touched on Megxit, saying while it has been very difficult on him and Meghan, he does not regret their decision to step down as senior royals because he wants to protect his family," the insider added. "He does not want Meghan and their son Archie to go through what he did as a child."

Meghan reportedly introduced Harry before he made his speech.

They had stressed their desire to be “financially independent” in their initial statement about their new lives, but it is unknown whether and how much they were paid for the event.

It has been reported that Harry and Meghan were staying at her friend Serena Williams' mansion in Palm Beach.

The pair are now living in Vancouver, Canada, where they spent their holidays with their son Archie. A source shared, “They are enjoying living a quiet life. They go for long walks, they do yoga, and Meghan cooks. They are real homebodies who love to chill out with Archie and the dogs.”

It has been reported that Harry and Meghan could also be spending some time in Los Angeles, where Meghan grew up.

A source told People, “They love being in Canada, but they are looking at houses in L.A., too. They'll likely have houses in both places.”

Meghan's mom, Doria Ragland, and some of her closest friends are living in Los Angeles.

Last month, Harry defended their decision to step down as senior royals. During a speech, he said, “You've come to know me well enough... to trust that the woman I chose as my wife upholds the same values as I do, and she does. And she's the same woman I fell in love with. We both do everything we can to fly the flag and carry out our roles for this country with pride. Once Meghan and I were married, we were excited, we were hopeful, and we were here to serve. For those reasons, it brings me great sadness that it has come to this. The decision that I have made for my wife and I to step back is not one I made lightly, it was so many months of talks after so many years of challenges."

“There really was no other option,” Harry insisted. "What I want to make clear is we're not walking away.”

Shedding some light into the behind-the-scenes talks that led to the couple's forfeiting of their HRH titles, Harry said, "Our hope was to continue serving the Queen, the Commonwealth, and my military associations, but without public funding. Unfortunately, that wasn't possible. I've accepted this, knowing that it doesn't change who I am, or how committed I am, but I hope that helps you understand what it had come to, that I would step my family back from all I have ever known, to take a step forward into what I hope can be a more peaceful life." 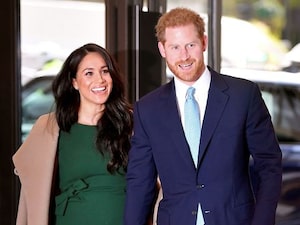 In announcing that she had come to an agreement with Harry and Meghan, Queen Elizabeth said in a statement, "Following many months of conversations and more recent discussions, I am pleased that together we have found a constructive and supportive way forward for my grandson and his family. Harry, Meghan and Archie will always be much loved members of my family. I recognise the challenges they have experienced as a result of intense scrutiny over the last two years and support their wish for a more independent life. I want to thank them for all their dedicated work across this country, the Commonwealth and beyond, and am particularly proud of how Meghan has so quickly become one of the family. It is my whole family's hope that today's agreement allows them to start building a happy and peaceful new life." 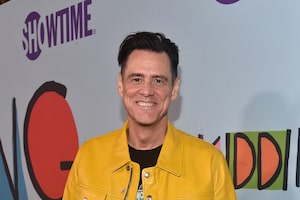 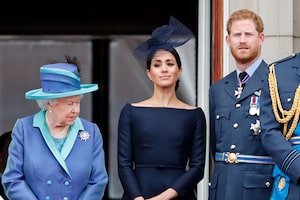 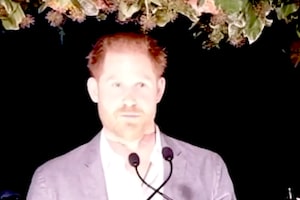