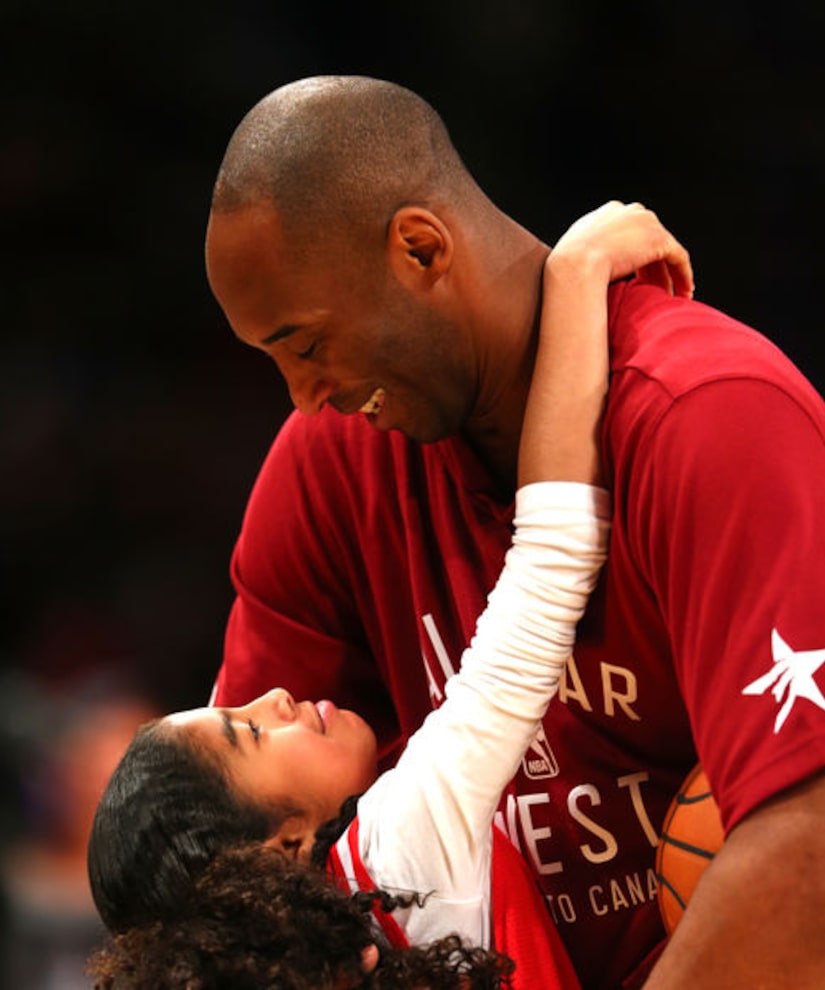 There are new details surrounding the public memorial for Kobe Bryant, his daughter Gianna, and the seven others killed in a January 26 helicopter crash.

Sources tell The Los Angeles Times that the remembrance will take place on February 24 at Staples Center. The date could hold special meaning, as 2 was Gianna's jersey number at Harbor Day School and 24 was her dad's number while playing for the L.A. Lakers.

While there was early speculation that the event may take place at the larger L.A. Coliseum, Staples Center was Kobe's home with the Lakers for 20 seasons.

Staples has also been home to a makeshift memorial to Kobe and Gianna. When the venue began cleaning up the site, Vanessa reached out, asking that the keepsakes be sent to her.

Lee Zeidman, Staples Center president, told The Times, "Vanessa had reached out to us and said, 'Our family would like the items out there.' So we're going to catalog every one of them. By that I mean, T-shirts, letters, basketballs, stuffed animals, toys. We're going to put those in specially made containers and we're going to ship them to the family."