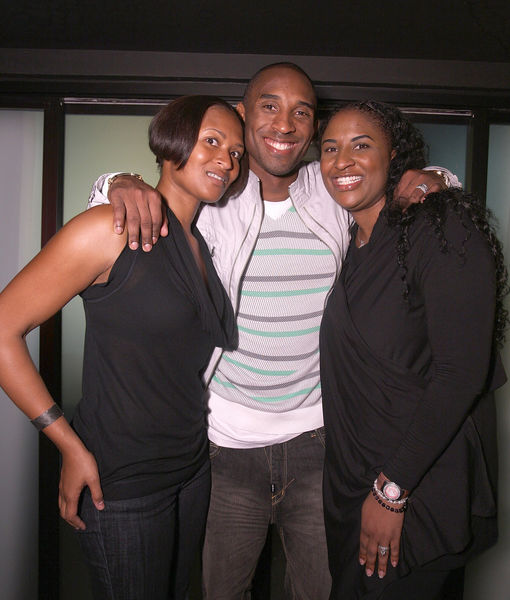 Getty Images
Kobe and his sisters in 2009

The sisters of Kobe Bryant — Sharia Washington and Shaya Tabb — are speaking out for the first time since their brother's tragic death Sunday in a Calabasas, California, helicopter crash that killed eight others, including their 13-year-old niece Gianna. 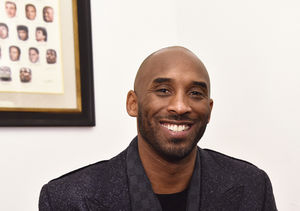 People magazine reports the women released a statement to iOne Digital that read, "On behalf of our family, we join Vanessa, Natalia, Bianka and Capri in grieving the loss of Kobe and Gianna in such a tragic accident. We are devastated by the loss of our brother, son, our niece and granddaughter, and our hearts go out to all the families who lost their loved ones on Sunday. Our lives are forever changed."

Sharia and Shaya were referring to the other seven people who died in the crash — John, Keri, and Alyssa Altobelli; Sarah and Payton Chester; Christina Mauser; and pilot Ara Zobayan.

On Friday, the first Lakers game following Kobe's death was preceded by a celebration of his life. 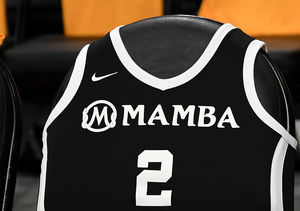 Gianna's Mamba Teammates Appear at Lakers Game to Honor Her 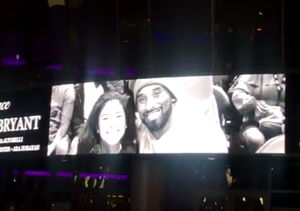 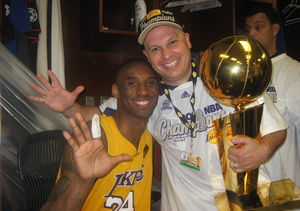 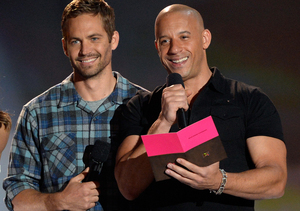